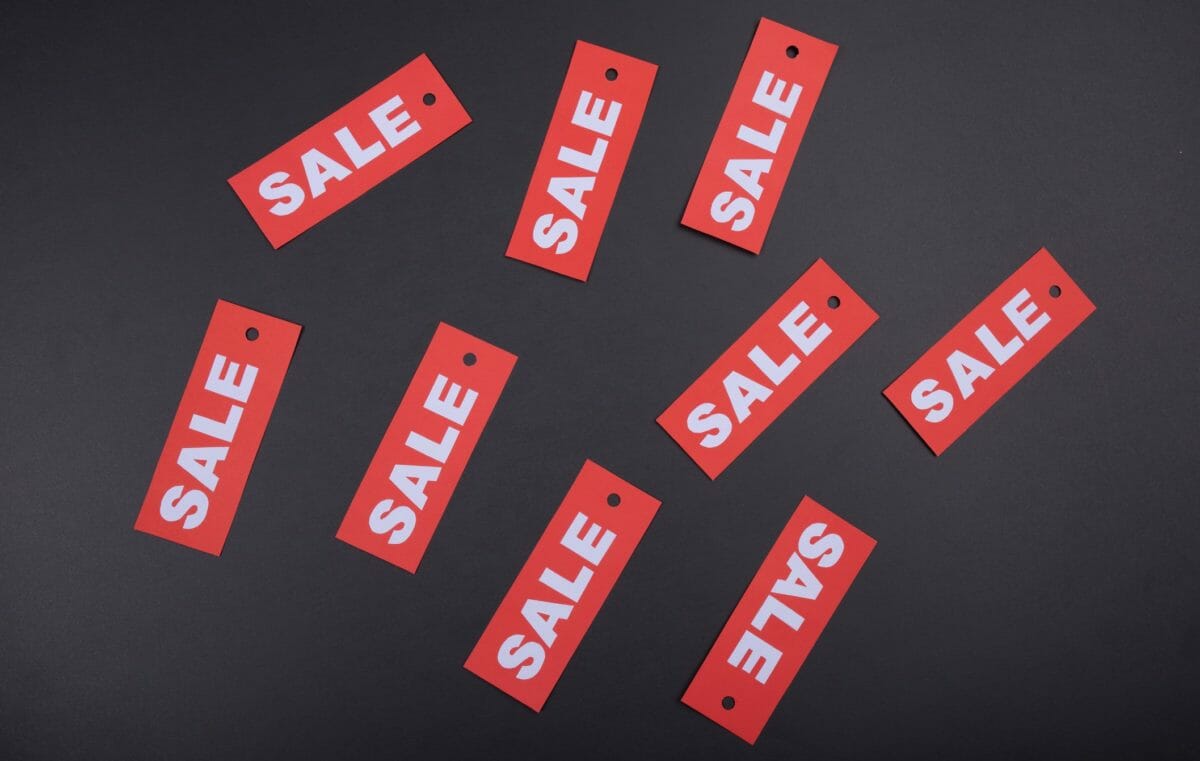 What seems frugal in the moment can cost you later.

It’s never a bad idea to practice frugality and thriftiness in moderation. My generation especially has found lots of ways to save a few bucks here and there, and considering the current state of the economy, it’s probably a good idea to save money wherever you realistically can. That said, saving is a bit of a science. Sometimes you need to workshop a frugal habit a bit to determine whether or not it’s actually saving you money. It’s important to do your research here, as there are trends and habits that seem savings-oriented on paper, but actually end up costing you more in the long run.

Who doesn’t like clipping coupons, for example? It’s an amusing little hobby, and if you’re clever about it, you can actually save a lot of money. But do you know why coupon sheets always cover so many products? It’s because they’re intended to entice you into buying stuff you otherwise wouldn’t care about. Buying stuff with coupons makes you feel responsible, but if you buy a bunch of stuff you wouldn’t have bought on your own, you’ll end up spending just as much if not more than you would’ve spent buying the stuff you actually wanted without coupons.

Speaking of cheap shopping, everyone loves a good bargain, but you should remember that something’s price often has a direct correlation with its quality. It’s fine to buy cheap alternatives for things you don’t use very often like an esoteric kitchen utensil, but you shouldn’t skimp on things you make regular use of like shoes. Cheap items tend to wear out very quickly, which means you need to drop more cash on replacing them. One time, I bought the cheapest laptop on the shelf at Best Buy to use as a work computer, and it lasted all of a couple of months before it became completely unusable.

Before you commit to a money-saving venture, make sure to double-check the numbers. You don’t want to accidentally rip yourself off, after all.