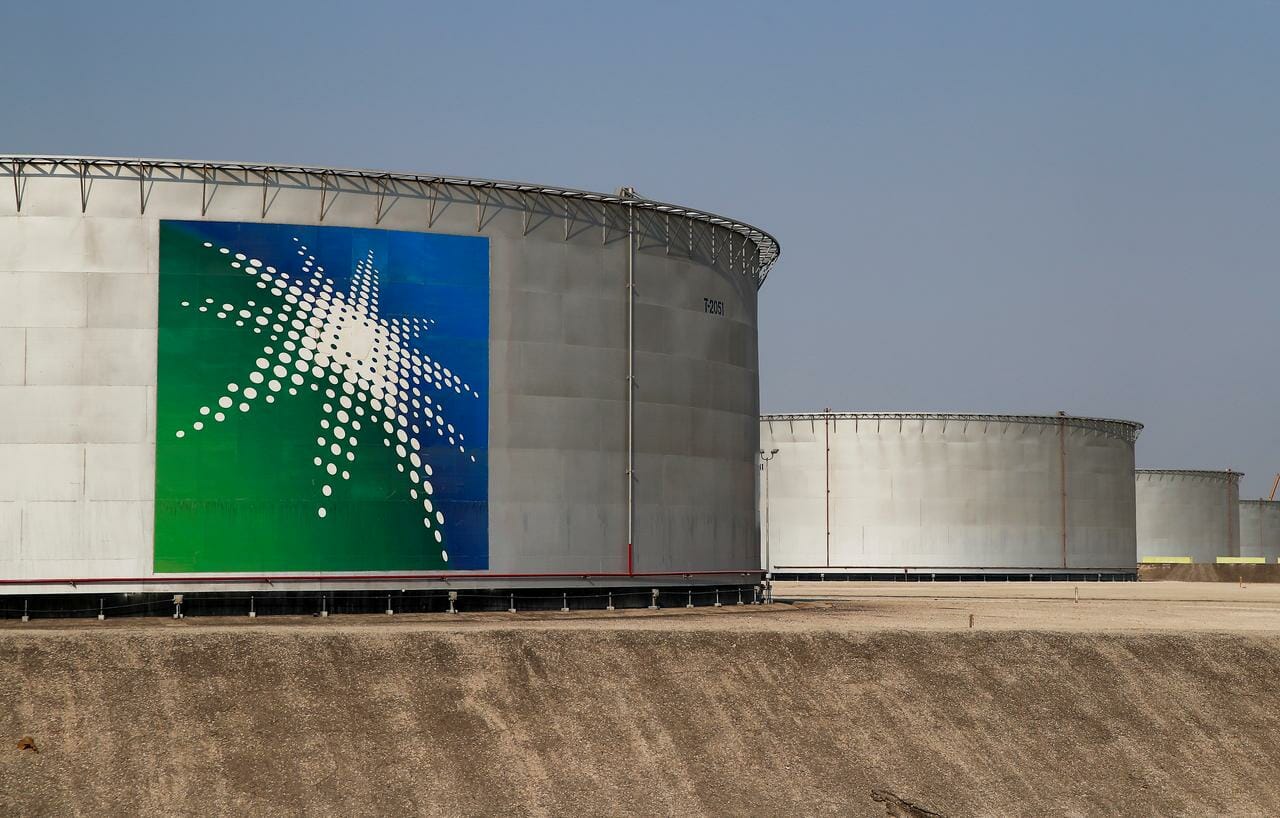 The company is still doing well, despite recently hitting a new low of $9.18 per share.

Global oil prices have been rising amid increased tensions in the Middle-East. Stock markets in the region have been trading down over fears of an escalating conflict between the US and Iran.

Brent crude, the benchmark for international oil prices, went up 2% to $70.01 per barrel on Sunday. On Monday morning, the DOW Jones opened down 0.7%. The S&P 500 also dropped 6%. Stock markets are also down in Asia as the world awaits news on how Iran will react to General Qasem Soleimani’s death from a US drone strike on Thursday.

Saudi Aramco’s IPO placed shares in the company at 32 Riyals per share. This led to a valuation of $1.7 trillion, making the company the most valuable traded company in the world.