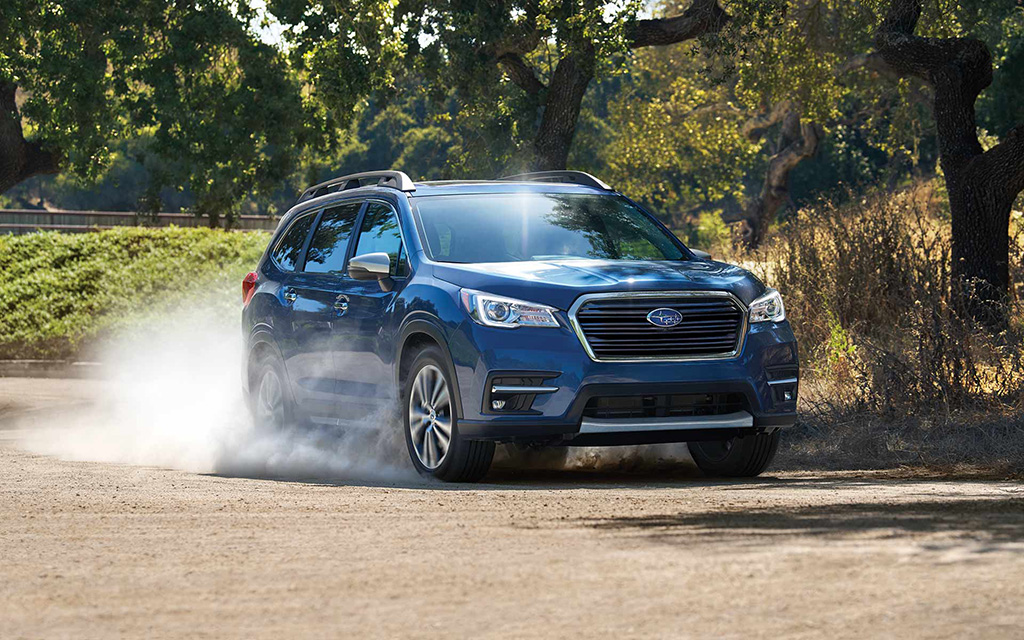 I drive a Subaru. It’s one of the most affordable and safest cars out on the market. And I know a lot of people love the versatility of the car brand, coming in sedans, wagons, etc. Recently, Subaru gained a new president, Tomomi Nakamura. The Japanese car brand has always relied on efficient productions, and with the appointment of a new president, Nakamura released a 5-year business plan that outlined a desire to boost Subaru’s market shares specifically in the U.S. Additionally, they had the desire to increase global overall sales by at least 18 percent.

Unfortunately, with looming tariff issues still scaring off big businesses, Subaru reported its lowest quarterly earnings in five years, despite the popularity of the car brand. I know personally that my father wouldn’t let me get any other brand of car because he had faith in the safety of a Subaru. The Impreza model was rated by Autoblog as one of the five best cars you can get for around $20,000 dollars, which not only is cheaper than most models, but also gives you peace of mind while driving.

Back to the numbers, profits are reportedly down 52% from the April-June months as compared to last year’s profits. However, in the hopes of Nakamura’s plan, 70 percent of Subaru sales occurred in North America with a heavy focus on the U.S. Unfortunately, that didn’t stop the number of units sold from dropping by 13 percent. A total of 166,000 cars were sold within the quarter.