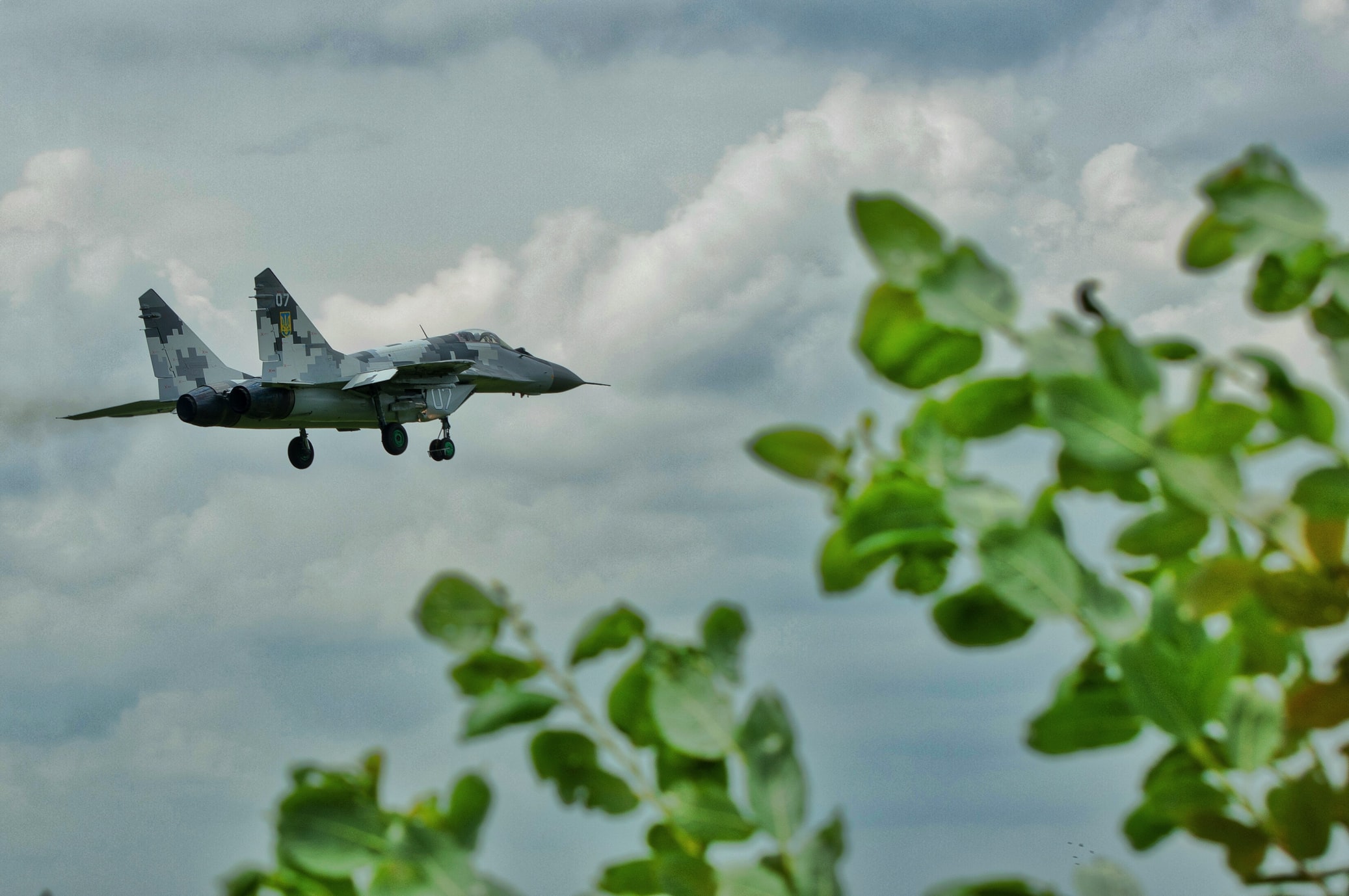 The threat of conflict is exasperating existing market concerns.

For several weeks now, Russia has had over 100,000 military troops stationed on the Ukrainian border, where they are regularly engaging in training exercises. This amassing of military force has created stiff tensions between the two countries, and the rest of the world is on the edge of their seats waiting to see what will happen. A Russian invasion of Ukraine could have a potentially rippling effect across the entire world, and that fear is reflecting in the global stock market.

At the opening of trading this morning, stock indexes fell in London, Germany, France, Japan, and South Korea. Even Chinese indexes, mostly isolated from external markets, took hits as investors simply aren’t sure what’s going to happen next.

“The escalation of Russia and Ukraine tensions come at a time when the stock market is already vulnerable given inflation worries and the potential for Federal Reserve tightening,” said George Ball, chairman of investment firm Sanders Morris Harris.

Political figures from both Ukraine and Russia recently opened preliminary negotiations, with Kremlin representative Dmitry Peskov saying that if Ukraine turned down “the idea of joining NATO,” it “would significantly contribute to the formulation of a more meaningful response to Russian concerns.”

US President Joe Biden also recently had a remote discussion with Russian President Vladimir Putin, cautioning that should Russia invade Ukraine, the US and its allies would respond “decisively and impose swift and severe costs” on them.

In this article:market, russia, stocks, ukraine