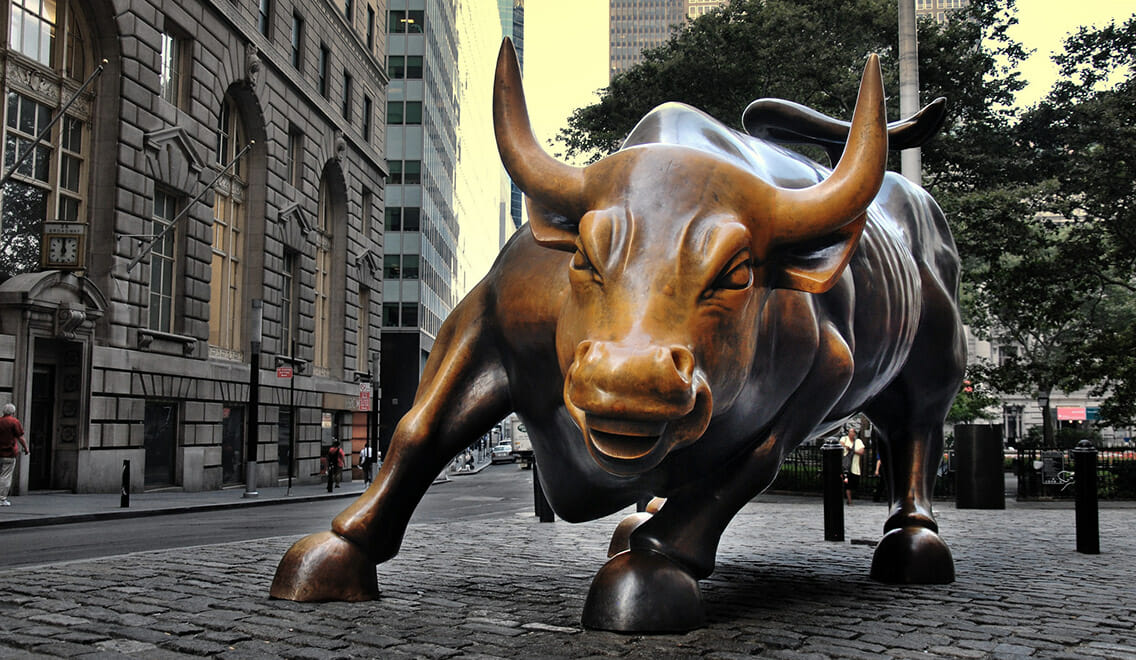 The bull attacks by moving its horns in an upward direction. The bear uses its claws to swipe down on its foes. And the S&P 500 relies on these two motions to determine just how well our stock market is doing. Spoiler alert: it’s record breaking.

As we break into the morning of Wednesday, August 22nd, 2018, we officially reach the longest running bull market. What exactly is a bull market? Well, just like the motion of the bull’s attack, stocks have been on the climb and earnings from consumer reports are higher than the average.

Our economy rotates between the bull and bear markets, but we’ve officially made history. We have broken a 3,452 day record as the bull market we have been in started in 2009, over eight years ago. The S&P rose and additional .6 percent on its intraday earnings, solidifying its spot as the long-run.

So most consumers would expect investors to pull out soon, and we should prepare for a bear market where the stocks decline from here on out. But that might not be the case, as the U.S. has the potential to continue going strong. Wall Street will be tenser than ever now thanks to this groundbreaking streak.