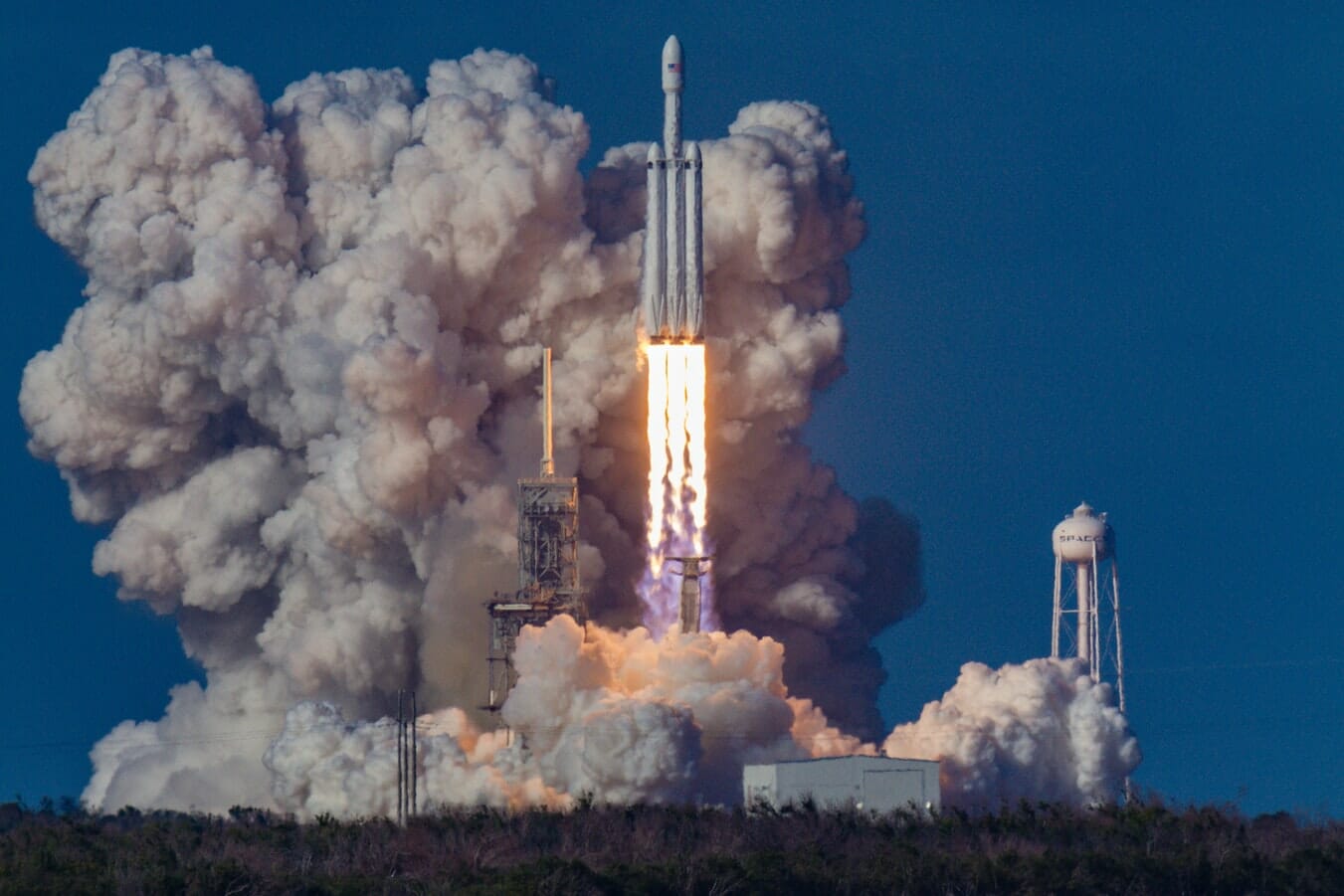 After their efforts propelled GameStop to unforeseen heights, stock analysts have been keeping a closer eye on the goings on within the infamous WallStreetBets subreddit. In addition to sharing advice on investments, the forum has begun to serve as a target board for companies that frequently have their stock shorted. Just like with GameStop, users of WallStreetBets have been investing heavily into these companies in an effort to squeeze the hedge funds that short these companies.

The latest company to receive an unexpected boost is online mortgage provider Rocket Companies, which saw its stock values shoot up an unprecedented 70% on Tuesday. Rocket is a common target for hedge fund shorting, which is what drew the attention and cumulative investing power of WallStreetBets. As a result of the Redditors’ investments, short sellers of Rocket have already lost an estimated $813 million, according to Reuters.

“We believe the trading reflects retail/Reddit activity like we’ve seen in other stocks recently,” wrote Wells Fargo analyst Donald Fandetti on Tuesday. “We noted our incrementally more positive view, but not good enough to support this move which is the third trading day after earnings. We expect the shares to normalize and again trade on fundamentals, however the timing is uncertain.”

“Our beta-tested social media stuff right now picked up on yesterday some really just hugely bullish comments over on the Reddit board WallStreetBets again. These men and women are back and they’re into this one in a big way,” said Market Rebellion co-founder Jon Najarian.

According to analysts, the investment surge on Rocket likely won’t be as intense as the GameStop surge, nor will it last as long. Nevertheless, employees of Rocket certainly haven’t minded the boost, as their shares closed at the highest value they’ve seen since their IPO in August of last year on Tuesday.