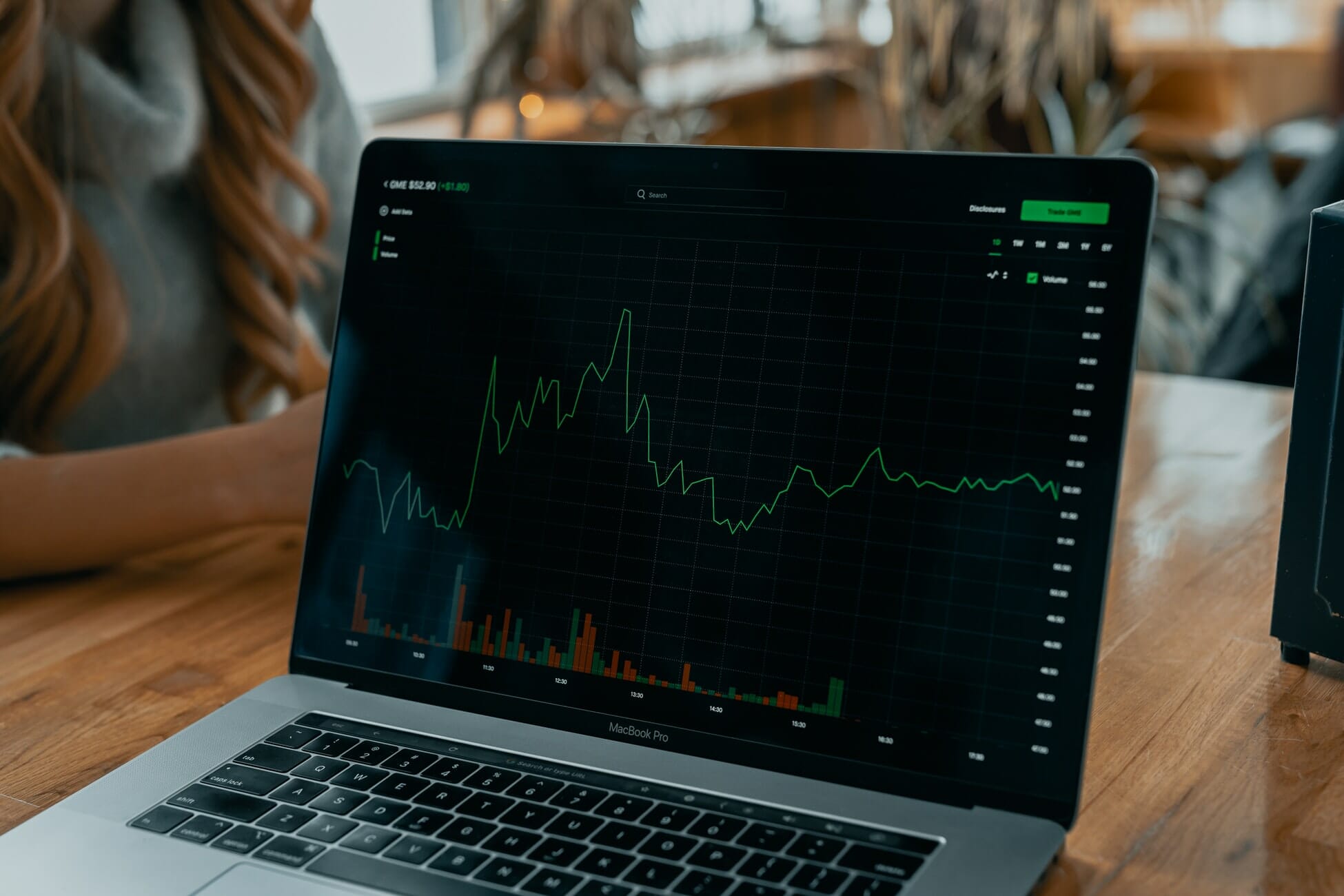 Robinhood posted a major loss after its IPO last month.

Last month, consumer stock trading app Robinhood launched its initial public offering. The initial launch of the IPO was somewhat lukewarm, with share values falling 8% immediately. Attitudes on Robinhood as a company were still mixed at the time due to accusations that the app was “gamifying” the trading system, as well as controversies following the suicide of a user whose balance was incorrectly reported.

Fast forward to the present, these hiccups have piled up on Robinhood’s doorstep, leading to an underwhelming public earnings report. In the report, Robinhood announced that they had turned a profit of $565 million in the previous quarter. While this did technically beat analyst expectations of a $521.8 million profit, it only exceeded by a small, relatively unimpressive margin, which has shaken confidence in the company further. This has been compounded by net losses the company has suffered in the sum of $502 million, which, unfortunately, also exceeded analyst expectations.

On the bright side, there has been a much greater demand for Robinhood’s services recently, thanks to the rise of meme stocks and cryptocurrency. Robinhood reported that in Q2 of 2021, their total userbase more than doubled to 21.3 million users. That said, the third quarter of a year is frequently something of an investing dry season, which Robinhood conceded could lead to “lower trading activity across the industry” as well as “lower revenues and considerably fewer new funded accounts than in the prior quarter.”

Robinhood shares are tumbling after it warned investors Wednesday that a 2Q revenue surge, fueled by a boom in cryptocurrency trading, might not last https://t.co/xbSMXmIcm9 https://t.co/17tykphJwg

Prior to the release of the earnings report, Robinhood’s stock values were on a 7% uptick, but after the report released, they dropped back down 8%. Share values are currently hovering around the high 40s, though this is still an improvement over their initial offering price of $38 per share.