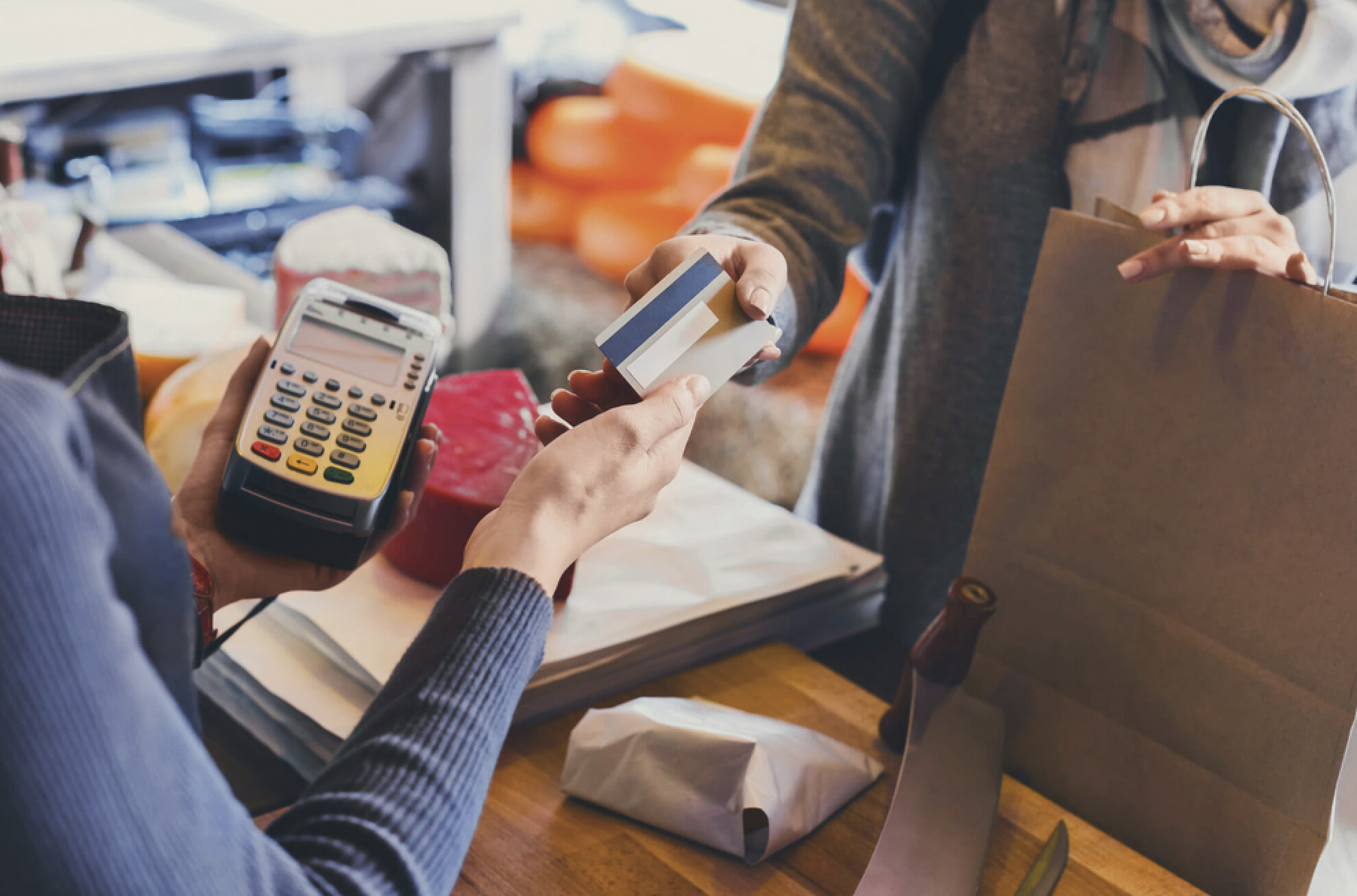 While the ongoing supply chain problems affecting the global economy have had the expected effects, they’ve also had some decidedly unexpected effects. Specifically, many retailers around the United States are overstocked on seasonal merchandise, and keeping all of it on shelves and in warehouses is costing them more than they would make selling it. This problem is further exacerbated by customers returning unwanted merchandise. In order to keep outdated merch off the shelves, retailers are considering incentivizing customers to just keep it.

Some stores in the US are considering allowing customers who pursue a refund for merchandise to get both their money back and the merchandise in question to keep. While strange-sounding, it would actually cost less to simply give a customer the item and their money back than it would to store it long-term in the store or in a warehouse.

“It would be a smart strategic initiative,” Burt Flickinger, managing director of retail consultancy Strategic Resource Group, told CNN. “Retailers are stuck with excess inventory of unprecedented levels. They can’t afford to take back even more of it.”

Some of the biggest retail chains have reported in their latest earnings calls that they have too much inventory. https://t.co/yvv08loiMC

Normally, stores with an excess of returned or unsold merchandise would simply send the overstock overseas for liquidation. However, as a major component of the supply chain issues revolves around shipping ports, this would be just as unfeasible as receiving new inventory would be.

The only major concern in this practice would be staving off fraud. Obviously, letting customers keep both their money and the merchandise would be an extremely fraud-vulnerable practice, so retailers would need iron-clad procedures in place before they can enact this idea. 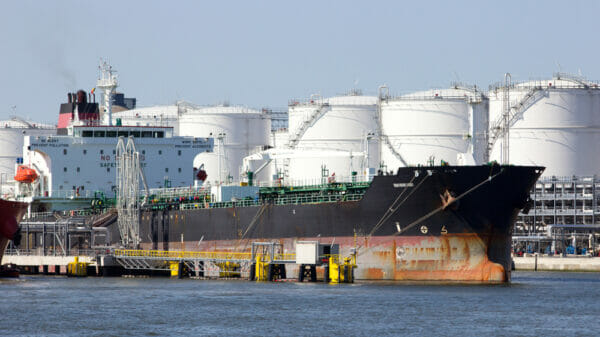 As Russia continues its invasion of Ukraine, nearby countries and coalitions have been seeking ways to simultaneously cut off the funds for their war...