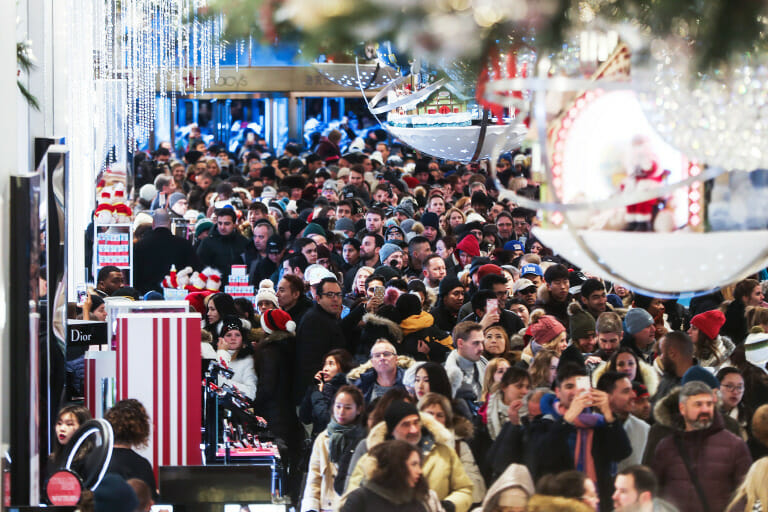 Retail stocks have risen over the Black Friday weekend. Shoppers hit the deals hard this year with a projected spending of $59.6 billion. This is a 5.7% rise over last year, and overall, a record high for Black Friday spending and the highest growth rate since 2011.

It is reported that most of the spending was done online. That’s a perfect way to get what you want and avoid the in-store chaos. Who doesn’t want to sit on the couch with a plate of leftover turkey and stuffing while they surf the deals? This spending was supposed to flow into Cyber Monday as well. Which only makes sense since most of the shopping is reported to be done online these days.

This is great news for retailers since the stock market has been slow over the past few months for most industries. This is a boost they were hoping for. They are hoping this spending continues into the holiday season.