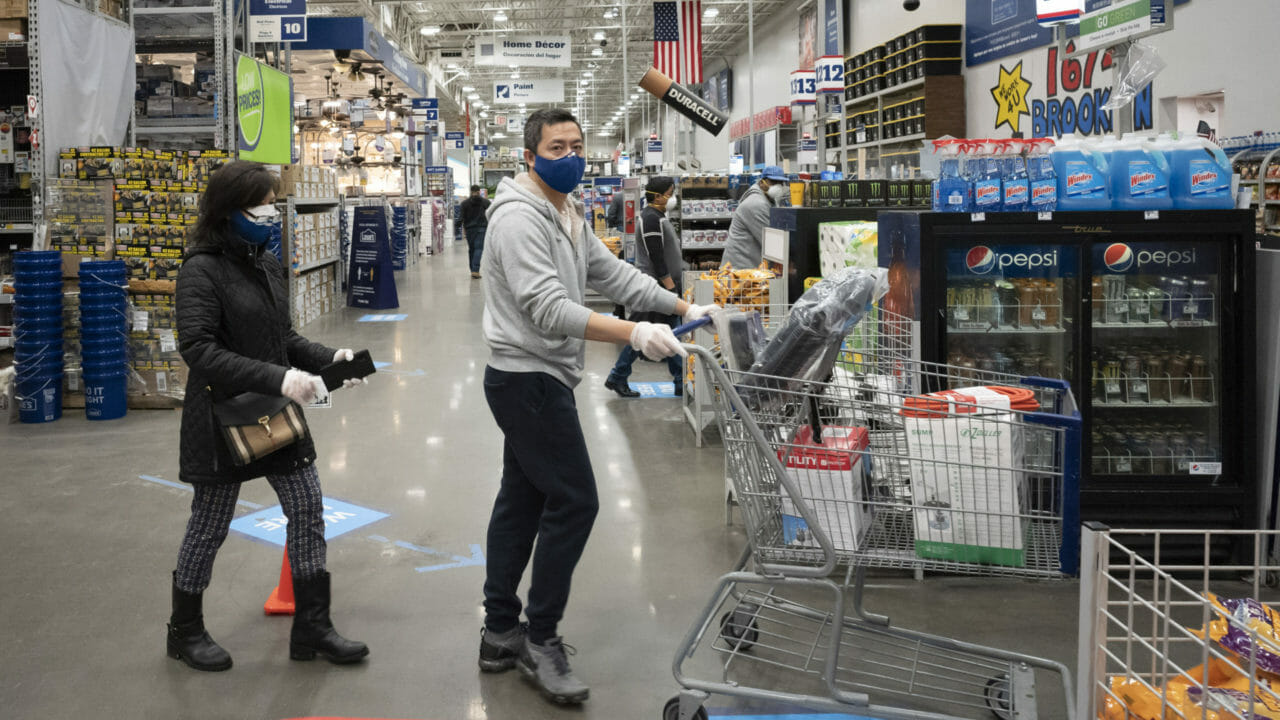 A modest increase in retail sales has boosted the Dow.

At the opening of trading this morning, the Dow Jones Industrial average increased in value by 308 points, about 1.1%. The S&P 500 managed a 0.8% increase, and the Nasdaq managed a 0.9% increase. These boosts, though modest, have been a bright spot for Wall Street traders who have been on a bad streak the last several days.

Two major factors have been identified for this increase. The first is a surprising increase in retail sales for the month of September. Dow Jones economists were only projecting a 0.7% increase in retail sales for September, as despite the implementation of safer shopping policies around the country, many businesses are still operating at reduced capacity due to the pandemic. However, in a surprising turn, retail sales actually increased by 1.9% in September, more than double the Dow estimate. Even when factoring out automotive sales, retail sales were still up by 1.5%.

The second major factor for the index boost came from pharmaceutical company Pfizer, one of the companies currently working on a COVID-19 vaccine. Pfizer announced that as soon as their vaccine candidate passed designated safety thresholds, it would apply to have it set for emergency use. If this goes through, the first vaccines could be available as early as November.

As an additional boosting bonus, Boeing recently announced that after much testing and tweaking, their infamous 737 Max jets are now officially safe to fly again. This announcement boosted Boeing’s share value by 5%.

“The economy continues to show pockets of strength, but those pockets need to widen,” said Quincy Krosby, chief market strategist at Prudential Financial. “For those who still have their jobs, the economy has been healing.”

“The question is, if initial unemployment claims continue to rise, will we continue to see retail sales surprising to the upside,” Krosby added.