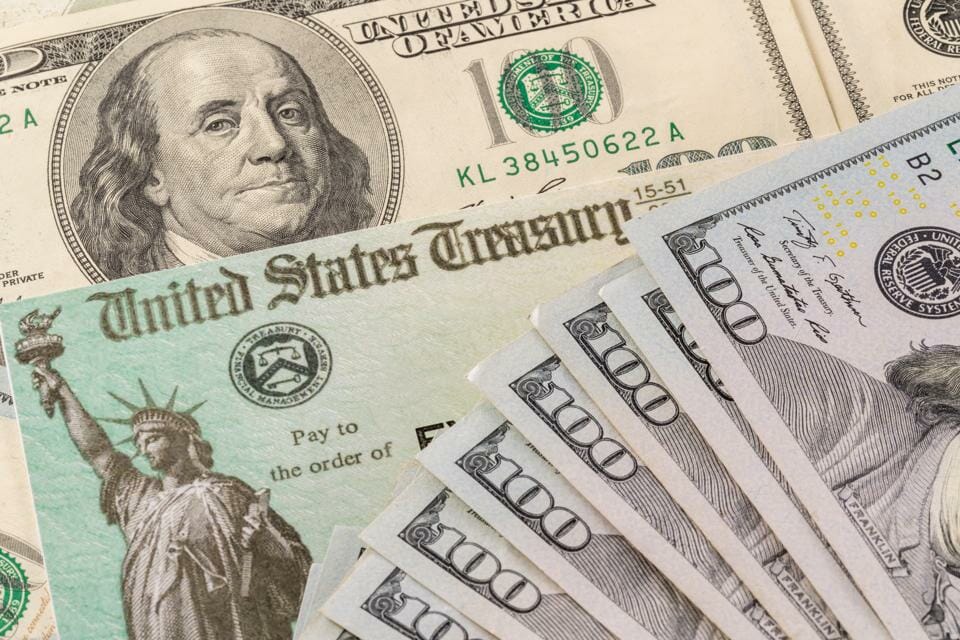 Assuming they make this happen, when is it coming your way?

Congress is currently in the midst of discussion on a second stimulus package for the United States economy, tentatively titled the “HEALS” Act. They’ve got until Friday to get the deal in writing, but let’s be optimistic and assume they come to an agreement. If they do, then another stimulus check will be sent to all US citizens. According to Treasury Secretary Steven Mnuchin, they should be able to get payments to citizens much faster than they did with the CARES Act.

“If I could get [the next stimulus bill] passed tomorrow, I could start printing them the following week,” Mnuchin said last week. “I could have them out immediately.”

The requirements for actually receiving a payment are extremely similar to ones from the CARES Act, but since it’s been a few months and the passage of time is harder to judge in lockdown, let’s go over them again real quick. All US citizens whose most recent tax returns indicated an annual income of below $75,000 will be eligible for a full payment of $1,200. Go beyond that, and the payment will start lowering until it hits zero at a $99,000 annual income. Both members of a married couple will receive separate $1,200 checks, provided their combined income is below $150,000 annually. Any dependents will net you an additional $500; under CARES, this only counted for dependents under the age of 17, but it’s rumored they’re planning to raise that cap for HEALS. If you don’t have any income, you can still qualify for the payment by explaining your situation to the IRS.

So with all that squared away, who’s getting paid first? As with before, if you’ve got your direct deposit banking information on file with the IRS, you’ll get the money deposited directly into your account when the time comes. If you haven’t sent them your info or don’t have a bank account, you’ll need to wait for a paper check or prepaid debit card. It also depends on exactly which version of the bill passes, in regards to dependents. If we go the same route as last time, the speed of the process probably won’t be affected. If we go with an alternative plan where dependents net increased money, the IRS may have to do some re-calibrating, which could slow things down.

For now, we still need to wait until Friday to see if a deal is struck. Hopefully, it won’t take Congress too much longer to piece this together.