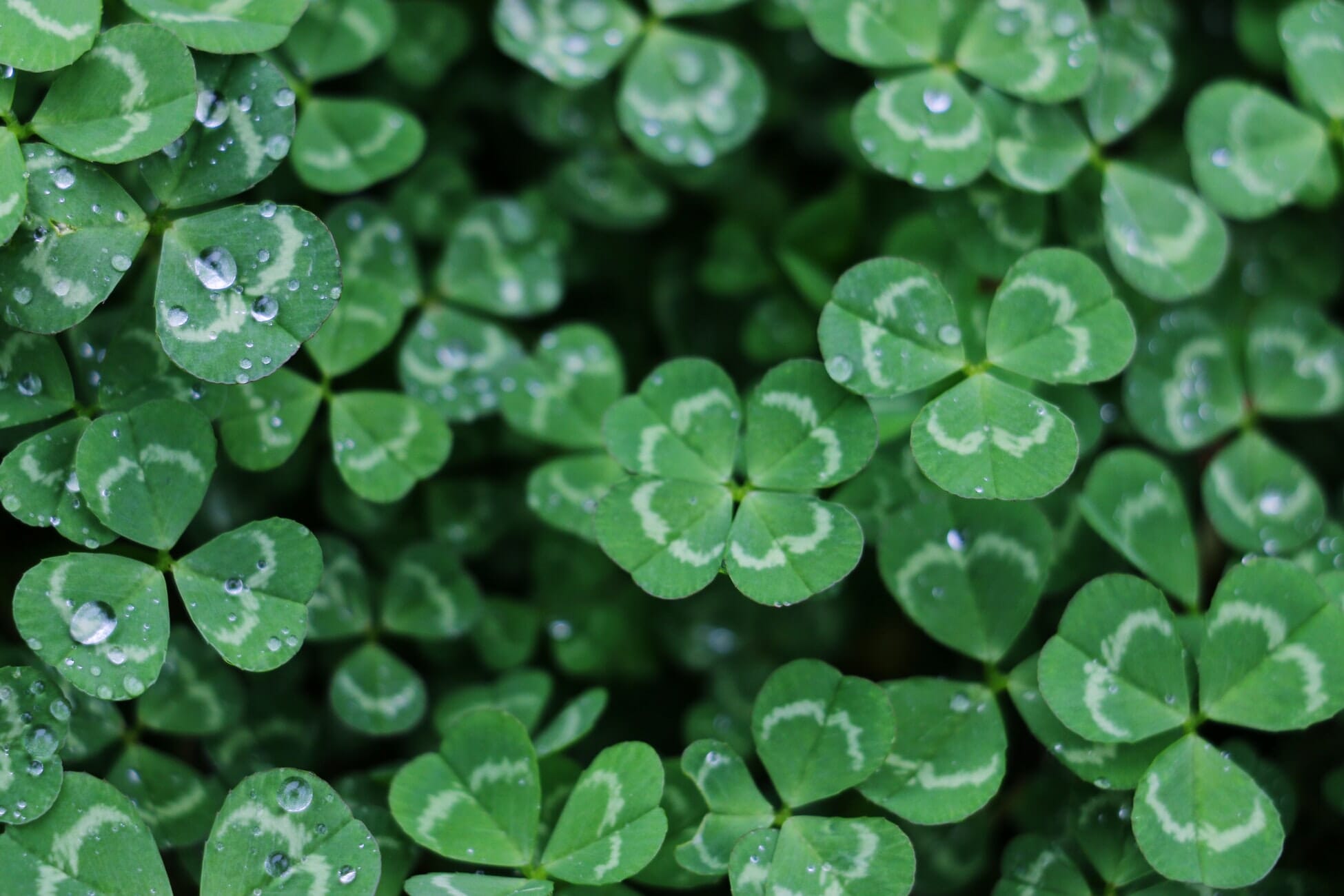 The winners of WallStreetBets are beginning to diversify.

While the current image of the infamous WallStreetBets subreddit is centered heavily around prodding hedge funds for attempting to short particular stocks, its original purpose was simply to highlight up and coming investments and get the word out about their potential. Now that the forum has attracted so much more attention, these highlights have begun to carry much more weight, propelling the highlighted businesses to new heights.

One of the new favorites of the forum is Clover Health, a Medicare insurance startup company. Due to the influence of Reddit investors, Clover Health’s stock valuation jumped 45% this morning. That’s following a 32% surge during yesterday’s trading session. While not nearly as prolific as stocks like AMC, Clover Health is believed by the posters of the subreddit to be a target for shorting, which makes it a good candidate for a little mass-investing.

“This looks like the perfect setup for a combined short and gamma squeeze. I see no reason why CLOV couldn’t reach the same price point as AMC did last week (>$70). It might even go higher than that,” a particular Reddit poster said.

Clover Health was previously in somewhat dire straits, as a report from short seller Hindenburg Research labelled the company as “broken.” Clover Health also received a notice of investigation from the SEC back in February, which didn’t do their reputation any favors.

Alongside the interest in Clover Health, WallStreetBets has shown an increased interest in fast food chain Wendy’s, which saw its stock values increase around 15% this morning for seemingly no reason. Nothing especially interesting has happened to Wendy’s recently beyond some slightly above-average profits reported last month, though in the flighty world of meme stocks, that may be more than enough.