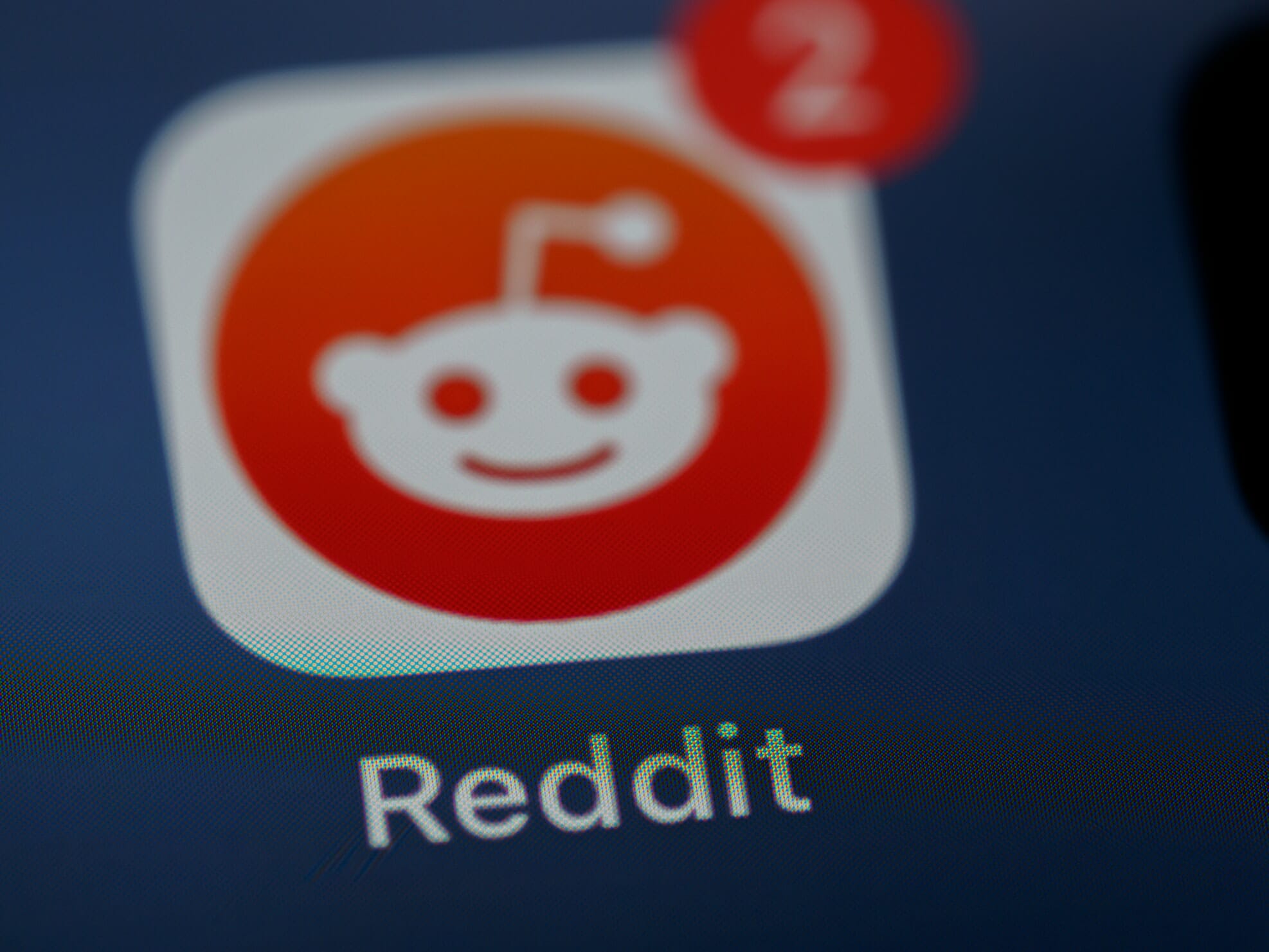 The details of the offering are being kept under wraps.

Social media platform Reddit has existed since 2005, though it really came into its own in the early 2010s after becoming an independent subsidy of Conde Nast Publications. Reddit’s subreddit system allows users to create their own communities and message boards for just about any topic (including many that are swiftly delisted and banned due to inflammatory content), and run it more or less themselves. For most of its lifespan, Reddit has simply been another tentpole of social media.

Since the infamous GameStop stock surge on the WallStreetBets subreddit at the beginning of 2021, however, Reddit has established itself as a hot spot for young newcomer investors seeking both hot stocks to invest in and the occasional short squeeze to thwart. This increased attention has created a distinct tie between Reddit and the stock market, which means it’s probably as good a time as any for Reddit to become an investable property itself.

Yesterday, Reddit Inc. announced through PRNewswire that it has submitted a filing with the Securities and Exchange Commission to launch an Initial Public Offering. However, for reasons that at time of writing remain undisclosed, Reddit is being rather cagey with this IPO plan. The documents of the filing have not been made publicly available, nor has Reddit disclosed a price range for their initial shares. All we can really do is wait and see if their submission goes through to see what Reddit wants to charge for their stock. Due to its connection to new investments, Reddit could very well become a hot-button stock.