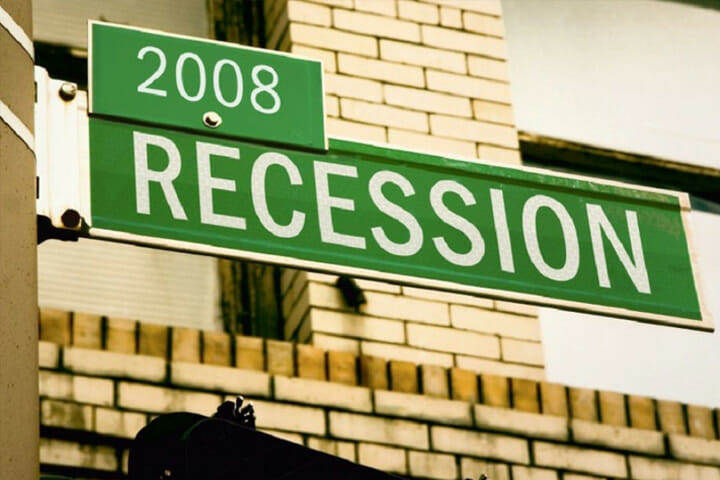 How The Great Recession Changed Habits … For The Better!

In the five years since Lehman Brothers collapsed, triggering a global financial crisis and shattering confidence worldwide, a new attitude has emerged when it comes to personal finances, and frugality is king. That’s right and believe it or not a crisis like this was a wake-up-call and a life saving experience for many people.

During a recession such as ones that happened in the past, many families begin to realize where they are overspending and where they need to be saving. It is a huge wake up call for those who over spend and are not frugal with their money and savings. Even people who had a lot invested in stocks pulled out during times of recession and put that money away in savings.

This is because they don’t want to lose more later on if the market were to fall even lower than current rates. Many families also came to realize that they can’t truly trust anyone but themselves during times like these. Everyone’s situation is different and there is not one universal action that would fix the mess for millions of families, leaving the only salvation to be found in savings.

When it comes to a recession think of it in a positive light. It’s a time to reflect and sit down and discuss budgets. For those who aren’t used to using a budget then during a recession is a perfect time to start because if you don’t sit down and look at your personal finances now they may disappear in a bigger crisis later on.