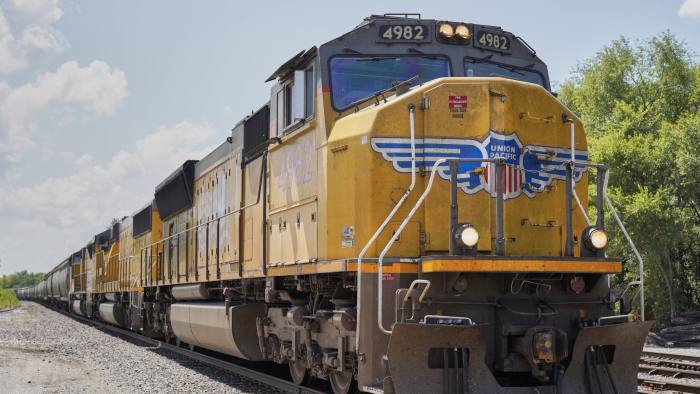 The Nasdaq hit record highs on Tuesday, only to see stocks turn slightly lower by the trading day’s end. The Nasdaq composite reached a session high of 8139.55, beating the previous record of 8133.30 set last August. The Nasdaq didn’t enjoy its ascent for too long, as it fell to a total loss of 0.2%. The S&P 500 also finished down 0.2%. In other news, Boeing shares rose after the aerospace giant reported its earnings and suspended guidance and buybacks.

Canadian Pacific rail surged past the buy point of 224.29 and reported first-quarter earnings at $2.09 per share. This is flat compared to last year, but it beats previous expectations. Revenue also went up 3%.

Enbridge shot up as well, but weak volume and the relative strength line has continued to trend lower.