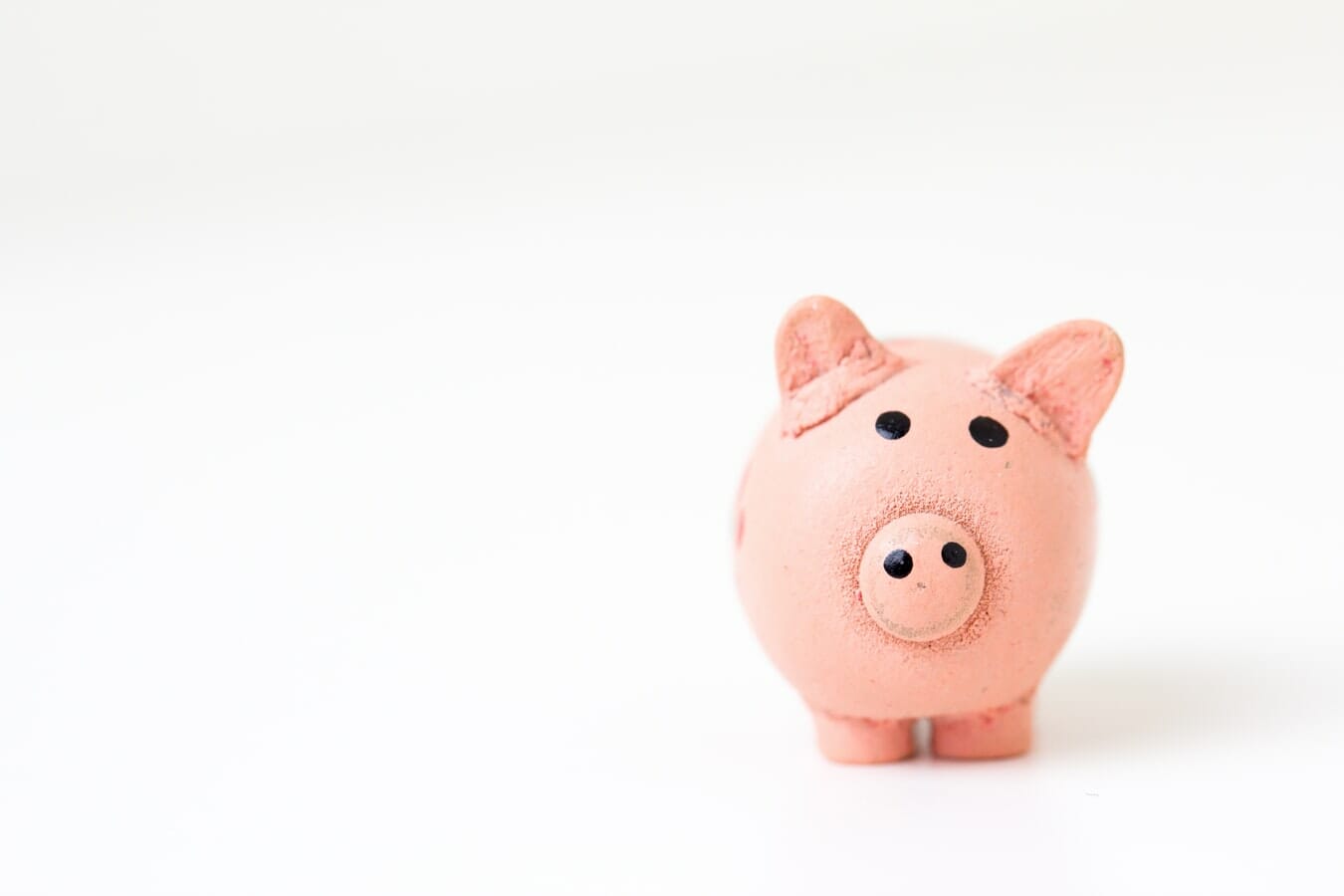 Remember, there’s a fine line between needs and wants.

Living through the last couple of years has taught all of us a litany of financial life lessons. The importance of emergency funds, setting up unemployment benefits, keeping your information up to date; all valuable things to remember. But here’s something in particular to cogitate on: compared to a normal time, how much money did you spend on random impulse purchases and niceties while you were confined to your home? Probably less, right? Whether it was because you had less money to futz with in general or because you had less reason to leave the house, I imagine you saved at least a few bucks recently. You should endeavor to keep this up, even when things return to normal (whenever that ends up being).

We’re all more than familiar with the siren song of impulse spending. You want to try some new restaurant that opened, you wanna buy a new video game, you wanna go out and party with the gang; once in a while, yeah, you should do these things. As long as your vital needs are fulfilled, it’s okay to indulge in your wants occasionally. But it takes a firm mindset to consciously resist that urge when you know it isn’t a good idea to be spending money. Thanks to the pandemic, you now have a tangible reminder of what happens when you either don’t or can’t spend money on those sorts of things: you have more money to your name, either to save for later or to put towards the stuff that’s really important.

I may not know when things will return to some semblance of normalcy, but they definitely will at some point. When that time comes, I imagine you’ll be eager to start spending up a storm, and a little investment into your favorite pastimes certainly wouldn’t hurt the economy. But remember, you now know that it’s possible to live without frittering away your money. Recall that lesson when the impulse starts itching.