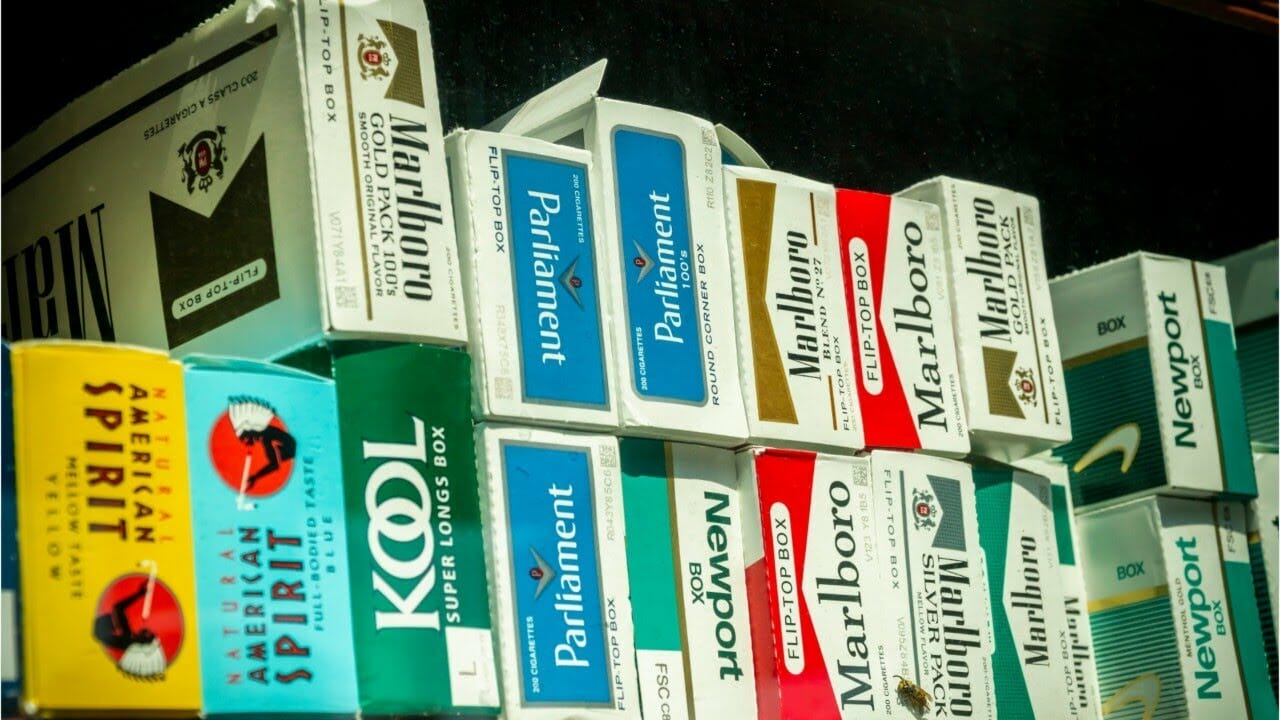 According to the Wall Street Journal, the FDA is in the planning stages of a proposal to ban menthol cigarettes. This proposal is based on an FDA report from 2013 that states that menthol cigarettes are more addictive than the regular variety, making it harder for smokers to stop using them. After the WSJ report was published, many large tobacco companies were hit with a slump in their stock.

Altria’s stock fell 3% (on top of a previous 3% from Friday), US shares of British-American Tobacco fell 7.7% (in addition to a 4.2% drop on Friday), and Phillip Morris International Inc. lost only 0.7% (rounding out a 0.3% chip on Friday). Wells Fargo analyst Bonnie Herzog believes that it would be a good idea to buy into these stocks while they’re in a slump, as, in her opinion, the menthol ban won’t go through and the stocks will rebound.

The FDA is expected to formally submit the proposal later this week, though even if it successfully goes through, it could take a year or two for the ban to be formally enacted.