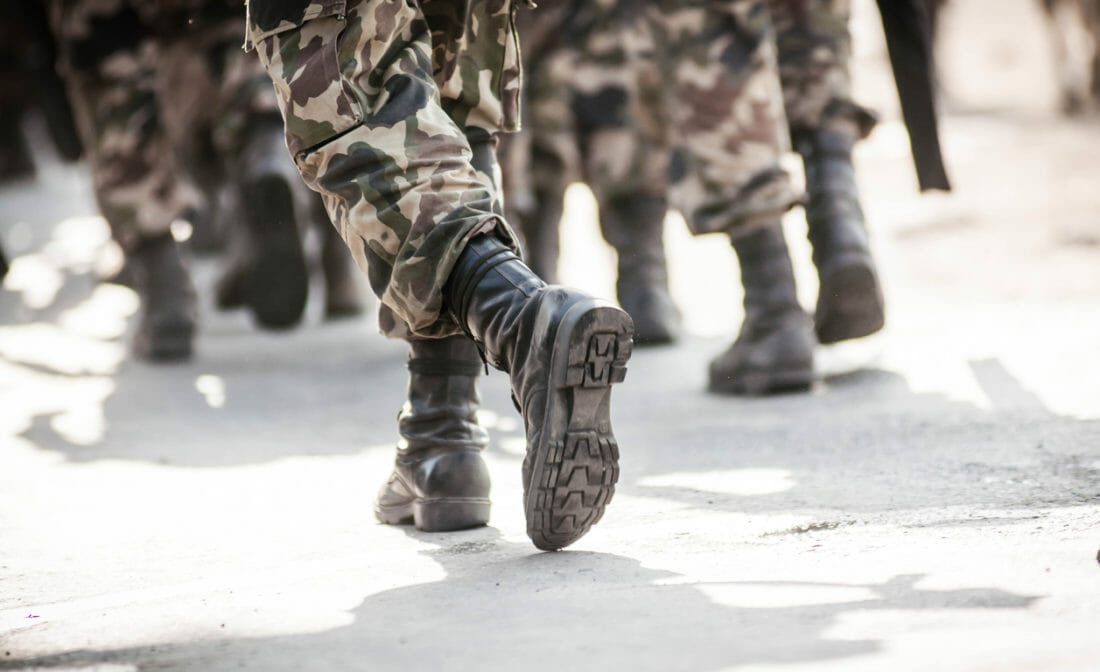 Finding the right career after leaving the military can be difficult.

According to Navy Federal, 250,000 people leave the military every year. At this point, finding steady work is a concern, but there are several career paths that are particularly well-suited for former military personnel.

Among the most popular and effective career paths for veterans, there is law enforcement. The experiences gained in the military make veterans ideal candidates for law enforcement positions. According to the Bureau of Labor Statistics, the median pay for police officers and detectives is $63,380 per year. Job growth in these positions is close to the national average, but veterans have a competitive edge when applying for these jobs.

Another great move for a veteran is a career in the financial services industry. According to Business Insider, over 10% of younger veterans get a job in finance. If that doesn’t sound appealing, as a veteran you can switch to a job in public administration or government. These jobs offer more stability and flexible hours as well. About one in four veterans are employed in these positions.

While military veterans have many career paths open for them, the best career path by far is one in healthcare. Military experience provides veterans with an opportunity to use their skills in a mission-based career. Careers in healthcare are also among the most lucrative in the country, with the industry holding an average annual salary of $68,116. The most popular positions in healthcare for veterans are administration, logistics, registered nursing, and medical research.

In this article:careers, military, tips, veterans