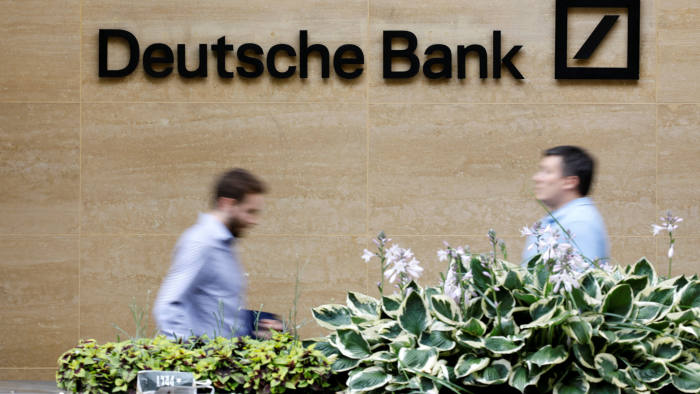 Shares in the bank are down 6%, while they were at a $924 million loss. Headlines surrounding Deutsche Bank’s Q3 performance have set a grim tone for banks and other businesses in Europe. 24 out of the 25 listings on the Euro Stoxx Banks Index were in the red, with Deutsche Bank’s being the worst off. The company’s earnings report has revealed the second quarterly loss in a row.

Deutsche Bank, which is Germany’s biggest lender, has recently undergone some major changes. The company is trying to restructure its finances, and they’ve cut 18,000 jobs in 2019 as a part of their efforts. So far, CEO Christian Sewing has noted that four of the bank’s core divisions have posted a pretax profit. However, a 15% drop in revenues has led to a negative reaction from analysts. Furthermore, the weaknesses of Deutsche Bank’s investment banking endeavors is still apparent, as they also went through a 13% drop in bond trading revenues.

Other big European banks are also performing poorly right now, but not as poorly as Deutsche Bank. However, Credit Suisse announced that they doubled their third quarter profits. Despite that good news, their shares were still in the red with almost all the other banks on the Euro Stoxx. Brexit, the Hong Kong protests, and the trade war are all flagged as key risks for different European banks.