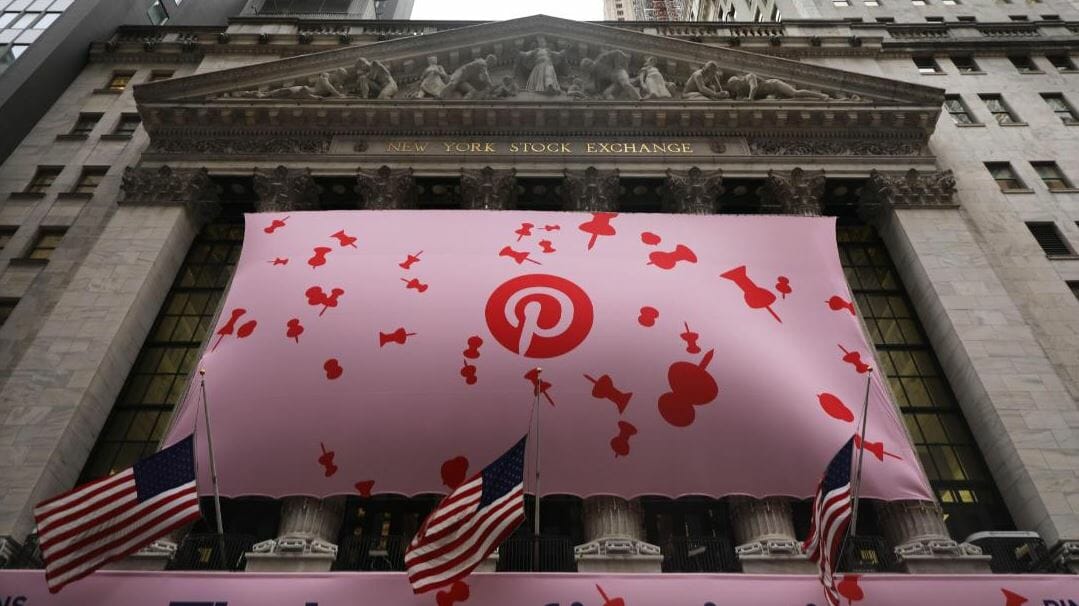 Pinterest hit 2019 hard with a billion-dollar IPO. The company has had an excellent 2019 so far, as they just reported their strongest earnings yet. Pinterest pulled in about $261.3 million in revenue, compared to the $235 million expected by analysts. They also reported their monthly active users, which is a metric Wall Street takes quite seriously. Pinterest’s user base grew 30% from last year, and the company broke the 300 million active users milestone. Revenue jumped by 62% from 2018 as well.

There is nothing but good news for Pinterest right now. As the company’s CEO puts it “We constantly aim to make Pinterest more personal, relevant and useful to our users[…] Our MAUs hit 300 million at the end of Q2 as we built and expanded products to support this vision. We also continued to grow and diversify our advertiser base and improve advertisers’ ability to measure the effectiveness of their ad spend. This is part of our larger and ongoing effort to create value for businesses on Pinterest.”

To make things even better for the company, Pinterest surprised analysts by shrinking its losses as well as expanding revenues. The Pinterest stock is currently up 34% on their IPO price from April. Pinterest is expected to bring more good news as 2019 moves to its close.