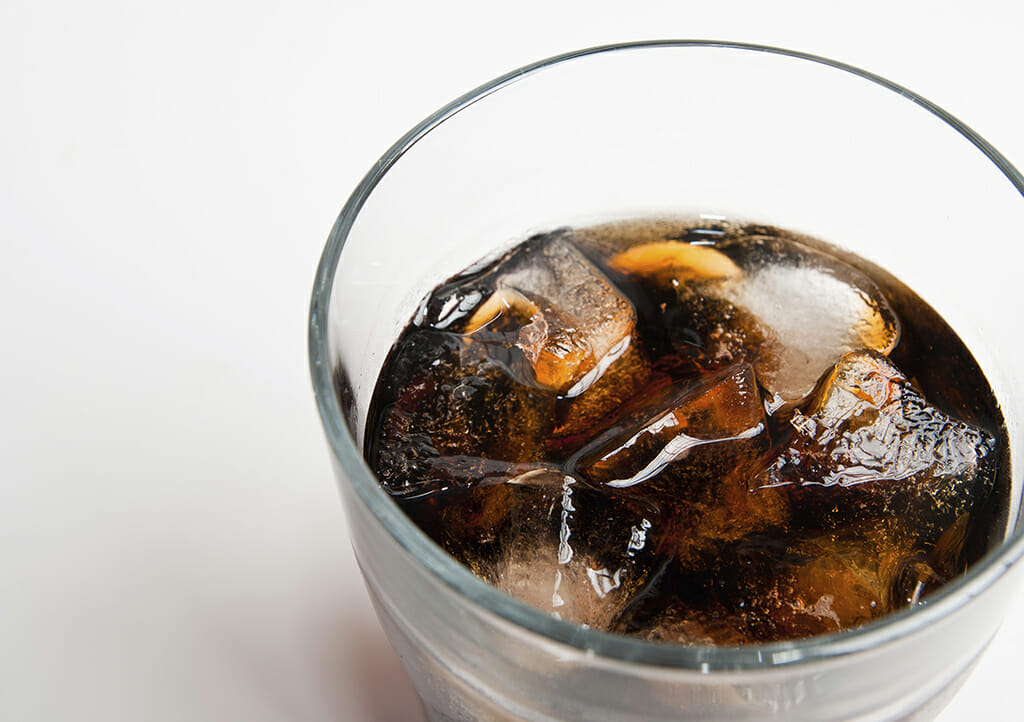 Pepsi has made a 3.2 billion dollar decision to invest in SodaStream, the company that produces machines that turn water into carbonated, soda-like beverages at home. The investment comes at a shocking time, as the longtime CEO of PepsiCo is just stepping down. It will cost the company $144 per share to get the carbonation machine into their hands, but its all a part of the effort to make Pepsi’s brand itself more friendly to at-home audiences.

Additionally, there are health and environmental benefits to the acquisition deal. Pepsi can produce lest solid waste and provide more carbonated drinks with less sugar, two things that are hot topics in the current consumer climate. The CFO of PepsiCo specifically said that the goal was not to bring the Pepsi brand to SodaStream machines, but instead increase international outreach so that more units can be sold overseas.

After SodaStream posted impressive profits and is now available at over 800,000 stores, it seemed like the perfect time for a big brand like Pepsi to back it up. The $3.2 billion deal could give them a leg up against their competition, Coca-Cola, as it brings the soda and snack industry more close to consumer’s homes.