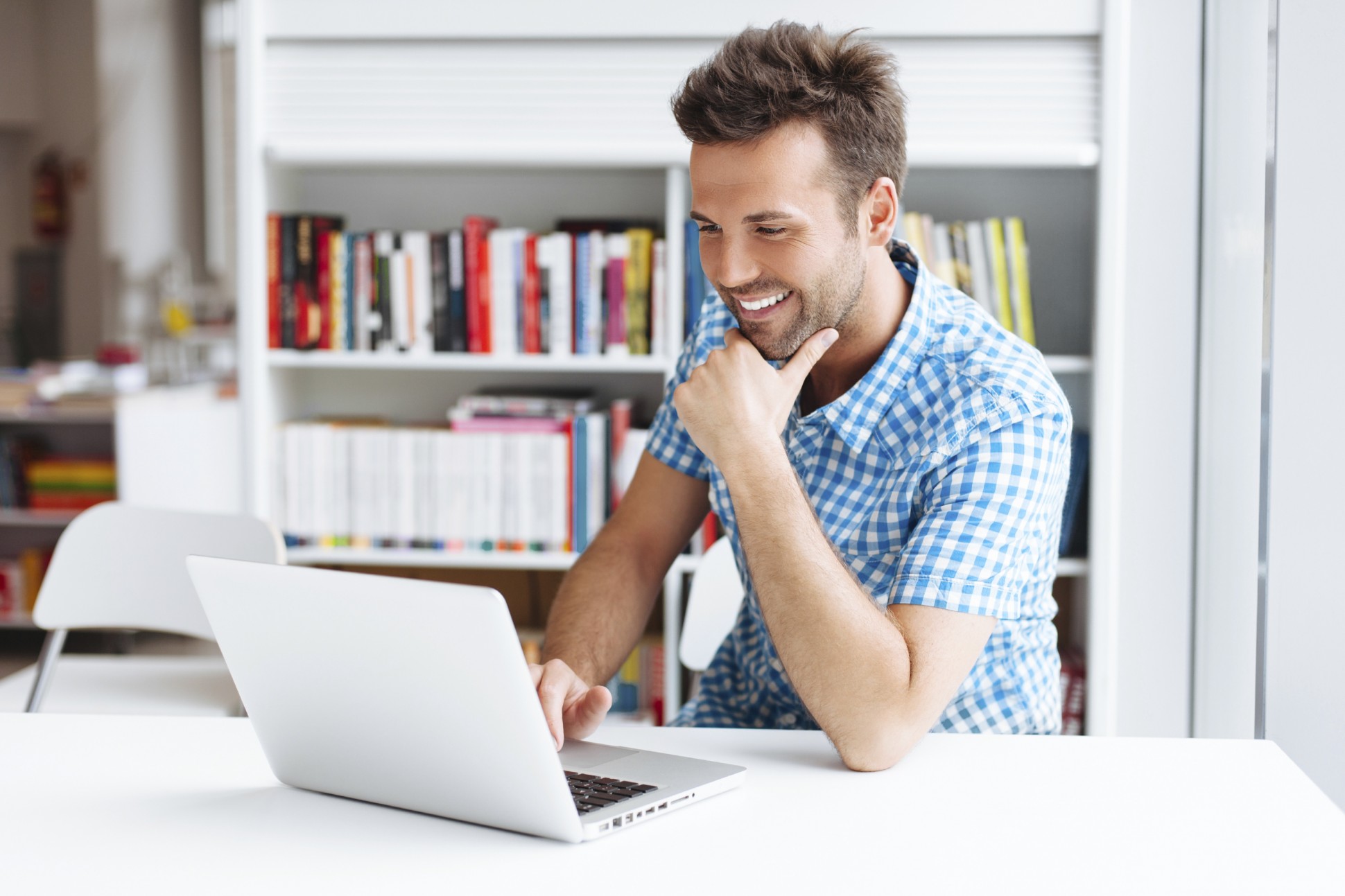 To truly be happy and fulfilled with your job, the key is working for yourself! While the hours might be longer and the risk might be higher, people who are self-employed find work more rewarding and feel they are more engaged with their jobs than other average working people.

Business experts at two universities in the UK conducted surveys of 5,000 workers in the US, Australia and New Zealand about job satisfaction. They surveyed people from various types of industries – every area including finance to retail to real estate. The people included non-managerial workers, supervisors, middle managers and senior managers and directors. The researchers found that self-employed people love their independence and get to be more creative because they are their own boss and they are able to compete with other companies and people. People who run the show are able to be creative in the type of space in which they work, as well as how they manage their company.

Additionally, they get to choose their employees and co-workers. Anyone who has had workplace strife knows how important it is to work with people you like. Those who were the least happy and reported the least amount of job satisfaction were non-managerial company workers. Having freedom in their working life, being their own boss and being able to fit their work around other commitments are all some of the perks with self-employment. Another benefit of being self-employed is that your office is right at home. Now that’s a short commute!