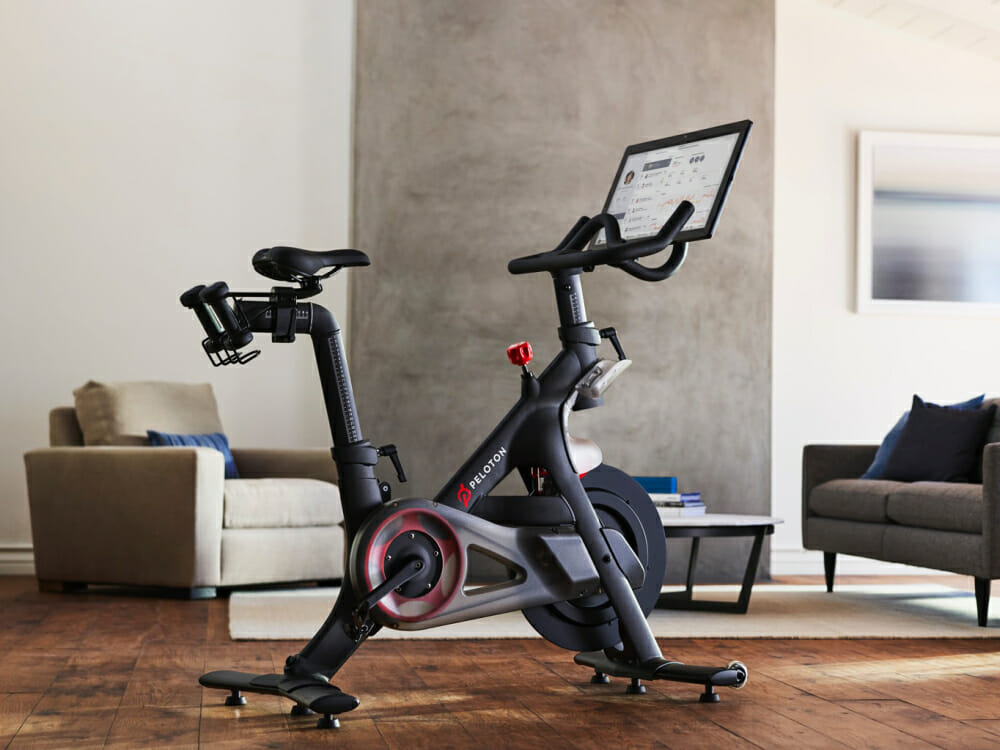 With many public fitness institutions either closed or running at reduced capacity due to the pandemic, at-home exercise has become much more attractive in recent months. However, one of the more attractive aspects of exercising in a gym is having access to a trainer to guide and motivate you, something you can’t have at home. This is why Peloton, with its remote video coaches, has become such an attractive option for at-home workouts, and that’s why Peloton saw its profits, and by extension, stocks, rise this morning.

According to Peloton’s profit reports, the exercise bike producer turned its very first quarterly profit this week since its founding in 2012. Since the beginning of pandemic-induced lockdown, subscriptions to Peloton’s remote classes have increased to approximately 1.1 million in the last quarter. The company’s revenue is up by 172% compared to the same time last year. Peloton has currently brought in $607 million in pure revenue, a net profit of $89 million, compared to their net loss of $47 million in 2019. These reports caused Peloton’s share values to increase by 12% this morning. The only downside to Pelonton’s surging success is that their supply and delivery chains are a bit backed up, with numerous orders currently delayed.

These surges in profit have Peloton’s executives riding high, prompting them to increase their projections for the next fiscal year. Peloton’s board is expecting subscriptions to increase by another 90%, settling somewhere between 2.05 and 2.1 million. This, in turn, will lead to a doubling of revenue to approximately $3.6 billion. With that increased revenue is expected to come an adjusted profit of $200 to $275 million, though that projection is before interest and taxes and the like.

Whether or not Peloton’s profitability will be maintained once the pandemic finally clears up remains to be seen, but even if new subscribers decrease, the subscribers obtained during this period will be more than enough to provide the company with consistent profit.