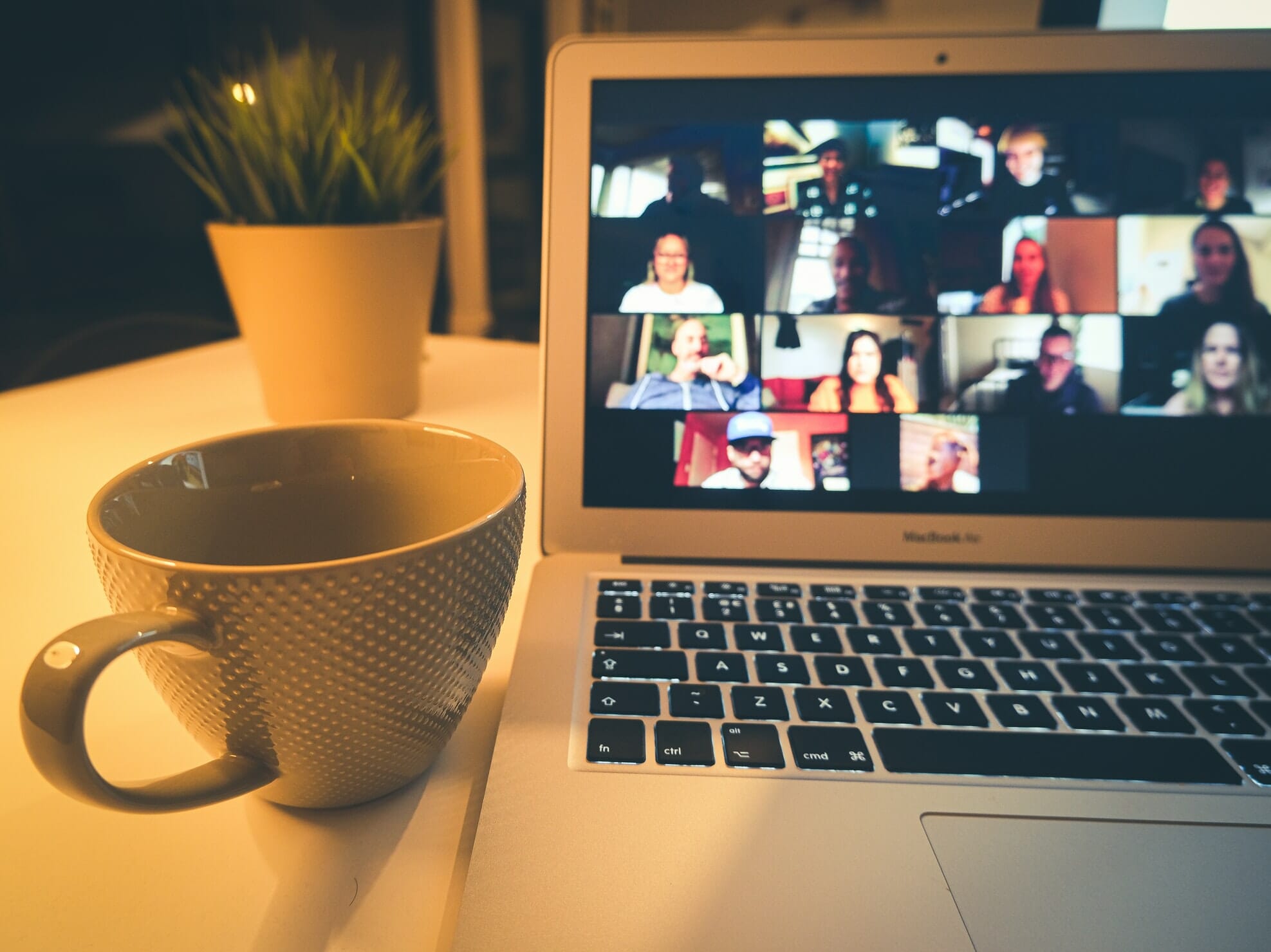 The company’s CEO fired announced the firings during a Zoom call.

Last week, Vishal Garg, CEO of digital mortgage company Better.com, gathered over 900 employees, approximately 9% of the company’s total workforce, together in a single Zoom video call. As soon as the call started, Garg made its purpose bluntly clear: everyone present had just been fired.

“If you’re on this call, you are part of the unlucky group that is being laid off,” Garg said on the call. “Your employment here is terminated effective immediately.”

“This is the second time in my career I’m doing this and I do not want to do this. The last time I did it, I cried,” Garg said, adding that all fired employees would be receiving emails shortly regarding severance packages.

According to supplementary statements obtained by Fortune, Garg’s reasoning for this mass firing is based on the company’s performance and productivity statistics. To be specific, employees were allegedly only working about 2 hours a day, which constitutes “stealing” from the company and its customers according to Garg.

“If you’re on this call, you are part of the unlucky group that is being laid off,” the CEO of https://t.co/bmtdxpWtto said on the call, a recording of which was viewed by CNN Business. https://t.co/IeyD9vQfVK

“Having to conduct layoffs is gut wrenching, especially this time of year,” Better.com CFO Kevin Ryan said in a statement to CNN Business. “However a fortress balance sheet and a reduced and focused workforce together set us up to play offense going into a radically evolving homeownership market.”

Garg has developed a reputation for abrasive behavior toward his workforce. Last year, Forbes obtained an email Garg sent to his staff calling them “dumb dolphins,” saying they’re “too damn slow” and that they’ll “get caught in nets and eaten by sharks.”