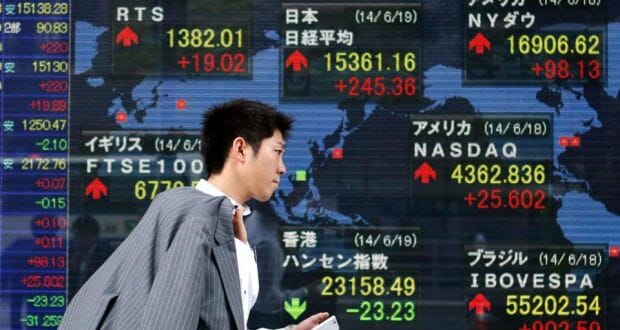 Asian stocks hit a four-month high on Feburary 13th. Investors are optimistic that China and the United States will reach an agreement following their ongoing trade dispute. Stocks experiencing the highest rate of growth include industrial stocks, retailers, and energy companies.

President Trump has a positive attitude regarding trade which helps boost the industrial market according to financial strategists. Additional tariffs start March 2nd if negotiations between the United States and China don’t yield an agreement.

Officials plan to meet February 14th and 15th to attempt a de-escalation of the current trade conflict. The trade conflict has caused price increases, hurting both companies and consumers. President Trump has indicated that he may extend the March 2nd deadline if the United States and China are close to making a deal.

Analysts and economists say that China and the United States will eventually reach an agreement that both sides find satisfying. Much is at stake if they fail to do so. Additional tariffs on imports from China, set to start March 2nd, could cause further price hikes and massive transportation problems.