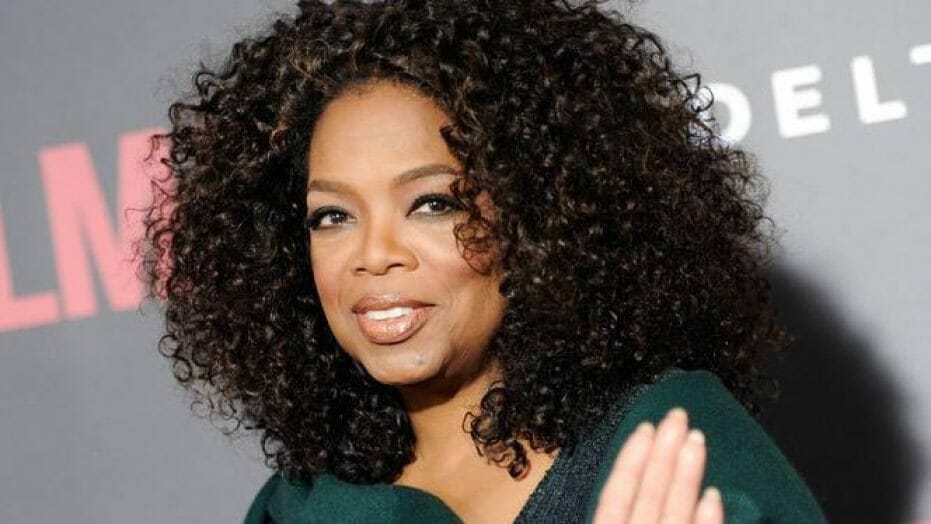 Oprah Winfrey owned 10% of Weight Watchers between 2015, when she joined their board, and 2018, when she sold much of her stake in the company.

The launch of WW Freestyle gave the company a boost early in 2018, but 2019 was off to a soft start according to CEO Mindy Grossman. Weight Watchers rebranded as “WW” last year, dropping the word “weight” from its name. They intend to shift their focus from weight loss to holistic wellness solutions and weight management to support sustainable growth.

A new marketing plan to diversify their media and introduce new creative is expected to create new growth opportunities during 2019.