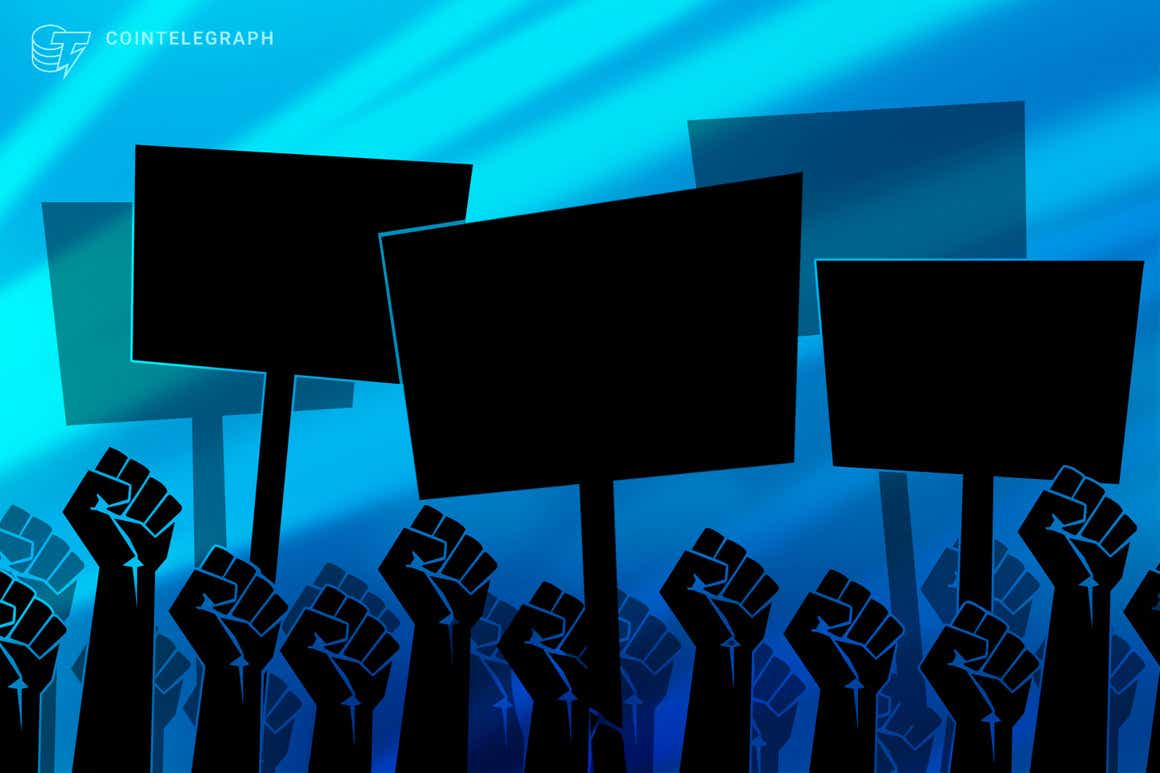 The Ontario Provincial government in Canada has been granted an order from the Superior Court of Justice to freeze millions of dollars in donations on the GiveSendGo platform from reaching the Freedom Convoy protesters.

This is the second time the truckers have been denied access to funds since GoFundMe froze $10 million in donations last week and later refunded donors following a backlash.

“Bitcoin fixes this… They’d have to make cryptocurrency illegal in Canada.”

Benjamin Dichter, one of the organizers of the fundraiser, agreed with Cheong. He tweeted today that, “This is good for Bitcoin.”

A group of supporters earlier formed the HonkHonk Hodl organization specifically to help the convoy raise funds in Bitcoin. As of the time of writing, the group had raised 21 BTC ($902,000).

Bitcoin payment processor OpenNode wrote last year that the BTC payment solution is a viable alternative for people who have been censored by traditional payment methods.

“One of the benefits of Bitcoin is its censorship resistance. Without any central authority to dictate who can and can’t use Bitcoin, it has proven to be the currency of choice for many individuals and organizations who have been left out of traditional payment methods.”

However there is debate over whether the Ontario government is able to freeze the funds. GiveSendGo tweeted today that a Canadian government has no control over how funds are managed on its U.S. based platform. The company assured protestors that: “All funds for EVERY campaign on GiveSendGo flow directly to the recipients of those campaigns.”

Know this! Canada has absolutely ZERO jurisdiction over how we manage our funds here at GiveSendGo. All funds for EVERY campaign on GiveSendGo flow directly to the recipients of those campaigns, not least of which is The Freedom Convoy campaign.

However, Toronto Sun political columnist Brian Lilly pointed out that even though GiveSendGo is based in Boston, the Canadian court order prevents any Canadians from accessing the funds. He said “Withdrawing it in the US and sending it here would be a violation.”