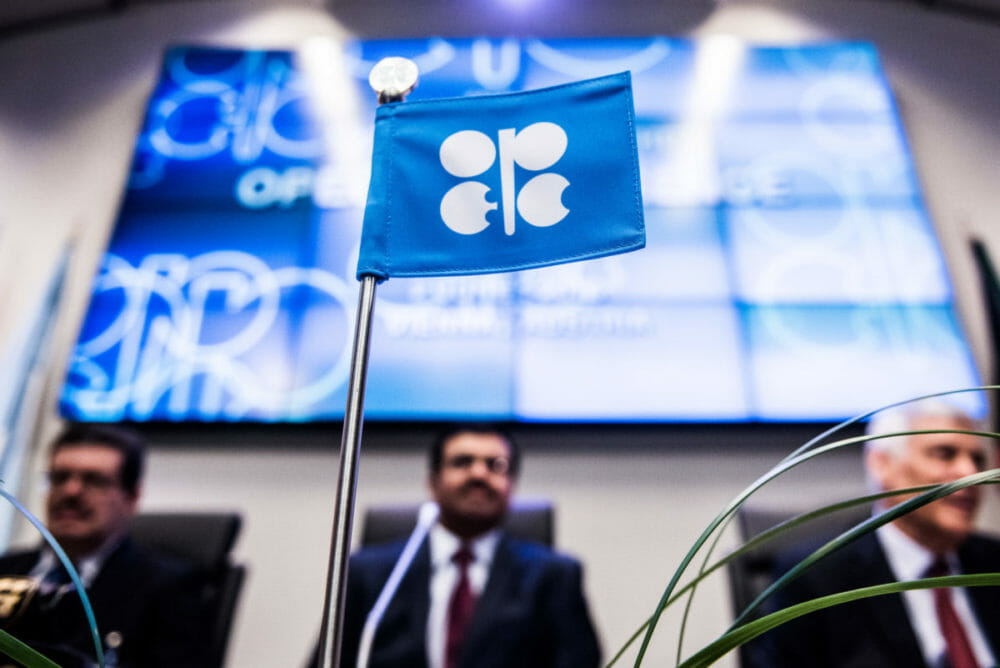 Several prominent traders are poised to make comments at this week’s OPEC meeting.

In the wake of travel reductions both on the ground and in the air, oil prices have spent the last several months at an all-time low. In an effort to keep prices level, oil producers have been cutting down their supply. However, while the pandemic is not yet over, certain countries are beginning to draft plans to resume travel, which means there will be a need for oil again. Oil traders are hoping to capitalize on these need.

As of this morning, Brent crude oil dropped 25 cents to $42.99 a barrel, with West Texas Intermediate crude not faring much better at $40.34 a barrel, a 21 cent drop. The USA’s recent resurgence in coronavirus cases around the country has forced a heavier clamp on domestic travel, to say nothing of international travel, which has ground to an almost complete halt. As the USA is the largest consumer of commercial oil in the world, its needs can affect the market heavily.

However, there is a very small glimmer of change in the oil market. Last week, the International Energy Agency adjusted its oil projections for the remainder of the year very slightly upward. Compared to the crushing lows experienced in April and May, there have been signs of improvement. With this small improvement, OPEC is holding a meeting over the next several days to discuss their next course of action. More cuts are supposedly on the docket, but according to CNBC, several oil traders are planning to make their case for dialing back the cuts.

“The planned easing of OPEC+ production cuts next month … and a potential rebound in U.S. production could add pressure on the supply side of the equation,” said Stephen Innes, chief global markets strategist at AxiCorp.

OPEC’s meeting will begin on Tuesday, and last into Wednesday.