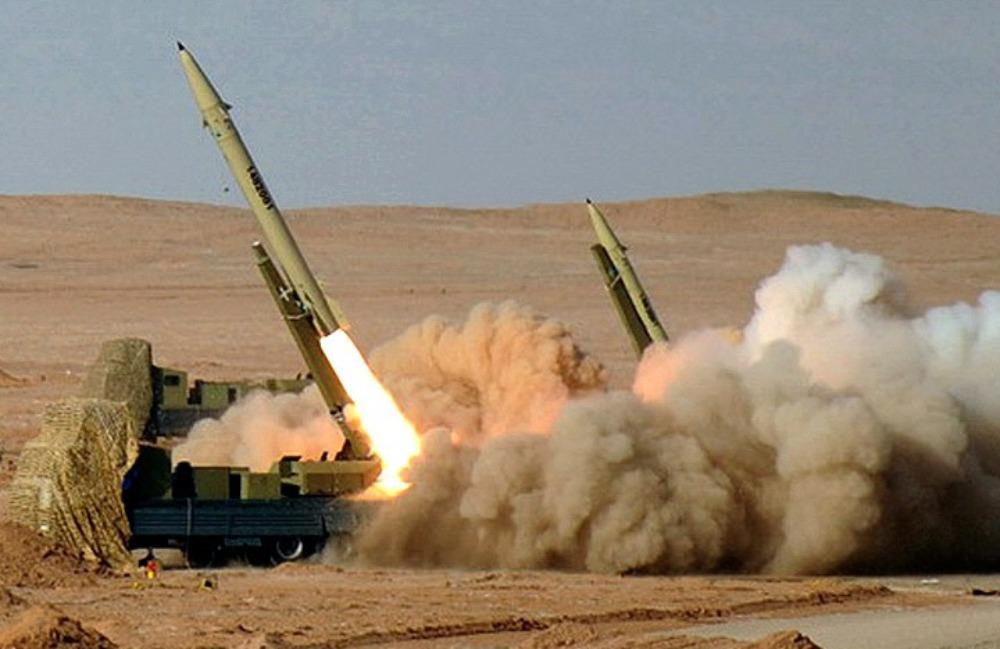 Stock markets in both the US and Iran are down following the Iranian missile strikes on US forces in Iraq.

Early Wednesday morning has seen US futures drop as investors rushed to switch over to safe-haven assets like gold. The S&P .EScv1 was down 1.7% and US treasury yields have fallen to a one-month low. e-minis at the S&P 500 fell 0.11% and e-minis at the Nasdaq 100 were down 0.24%. The drop in stock values was global, however. Japan’s Nikkei 225 was down 1.3% and Hong Kong’s Hang Seng was down 0.8%.

While stocks were down across the globe, oil and gold prices have risen sharply. Oil was up 5% Monday morning and Brent Crude rose to $69.21 per barrel. As investors rushed to buy safe-haven assets, the price of gold was up 2%.

The situation in Iraq is still breaking as US officials wait on an assessment of any damage or casualties that have resulted from a dozen Iranian missiles launched at US targets in Iraq. Iran has announced that the strikes were not meant to provoke a war, but to “conclude” its response to the killing of Soleimani.

Any US-Iran conflict would certainly affect shipping in the Straight of Hormuz, the busiest oil shipping route in the world. Oil from Iran, Saudi Arabia, Kuwait, Qatar, and the United Arab Emirates passes the straight. The total supply of oil that goes through the straight accounts for about a fifth of all oil shipping.

In this article:gold, news, oil, stocks