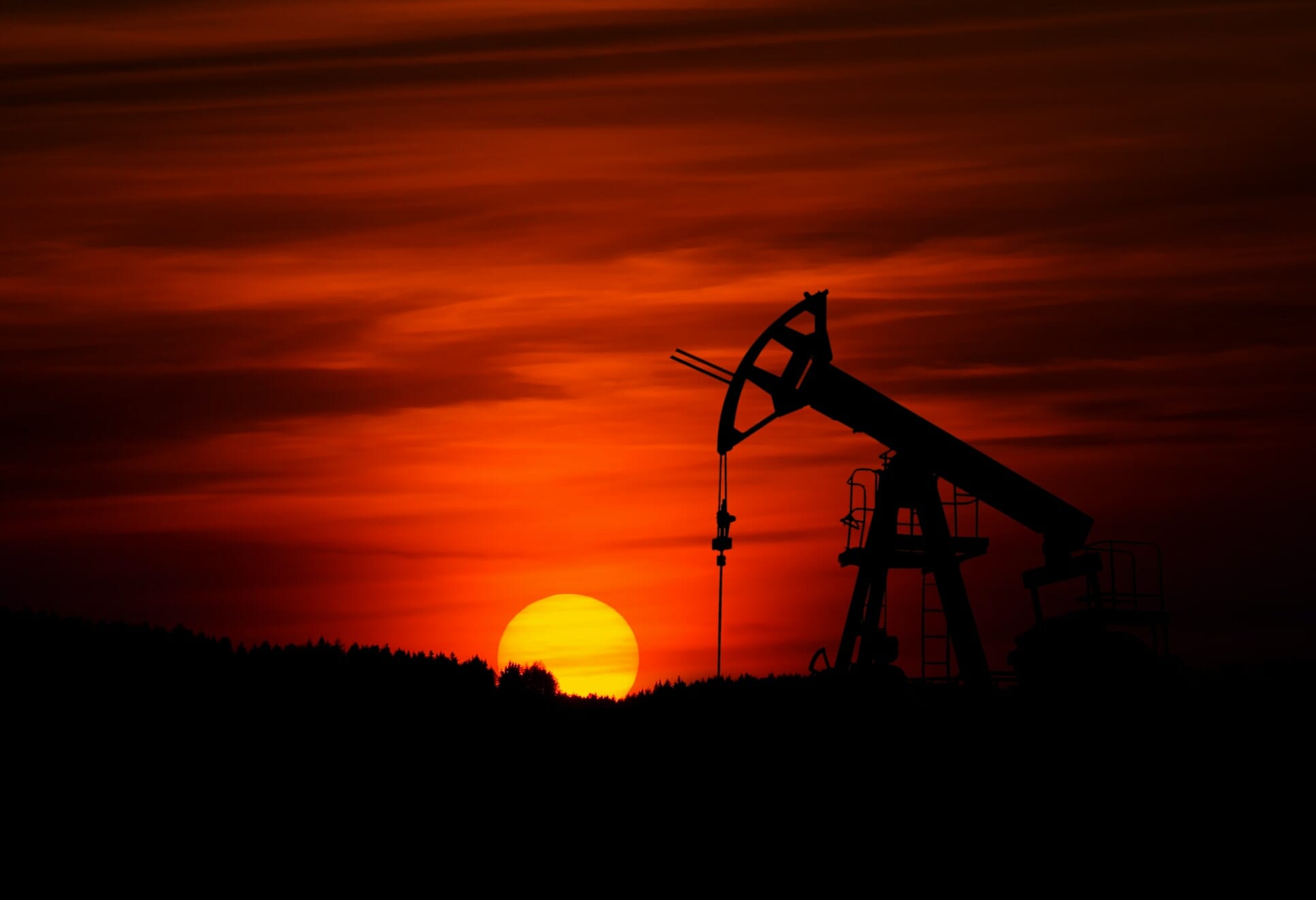 Monday’s meeting between concerned parties was called off.

The members of the Organization of Petroleum Exporting Countries, or OPEC, were supposed to meet on Monday to discuss the process of increasing oil production. Due to the COVID-19 pandemic in 2020, oil production has been notable scaled back for a long time now, only gradually increasing since the beginning of 2021. During talks held last week, a consensus on the matter wasn’t properly reached, so this week’s talks were supposed to bring the matter to a proper conclusion.

Unfortunately, for reasons that have not been specified, two of the most prominent member countries of OPEC, the United Arab Emirates and Saudi Arabia, both backed out of Monday’s talks at the last minute, and without them, the entire matter fell apart. As of writing, the talks have not been rescheduled, leaving the world with less oil than it needs to accommodate the increase in summer holiday travel, which by extension means a surge in gas prices.

The value of Brent Crude, the global benchmark for oil values, rose to over $77 a barrel, its highest level since October 2018. This is on top of the already high prices encountered by those who were traveling for the Fourth of July over the weekend in the United States, with gas prices hitting year-over-year highs of $3.13 a gallon.

The UAE has expressed discontent recently with the state of OPEC’s divvying of wealth versus production of oil. UAE Energy Minister Suhail Al Mazrouei complained that his country had been forced to leave approximately a third of its oil-producing capabilities on standby while the rest of OPEC got to produce much more.

“We cannot extend the agreement or make a new agreement under the same conditions. We have the sovereign right to negotiate that,” the Minister said on Sunday.