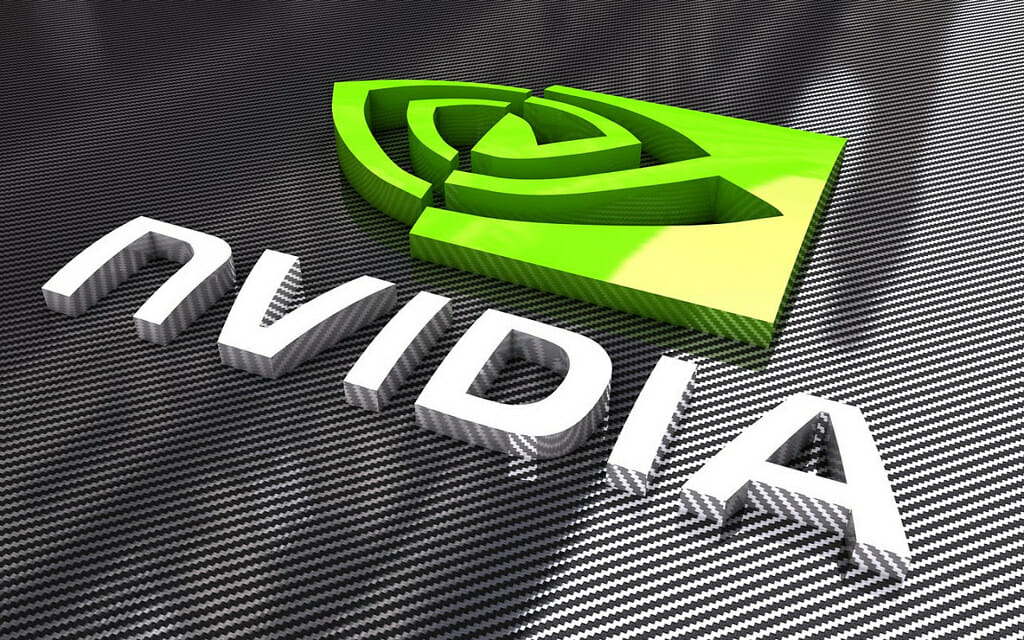 Nvidia had already foreseen that the company would not be as successful in the fourth quarter as original forecasts suggested. This was due to a lack of demand on the part of cryptocurrency miners, but there was more to come which proved to be less predictable. China’s recent economic slowdown was a twist that they were not expecting, and it was enough to cost Nvidia over $500 million. The company will now join a list of companies warning that have cited the slowed Chinese economy for their troubles.

Nvidia has been going through rough waters recently. A series of controversies, unfortunate decisions, and forces beyond their control have costed the company greatly in recent years. Q4 was unexpectedly bad for them, however.