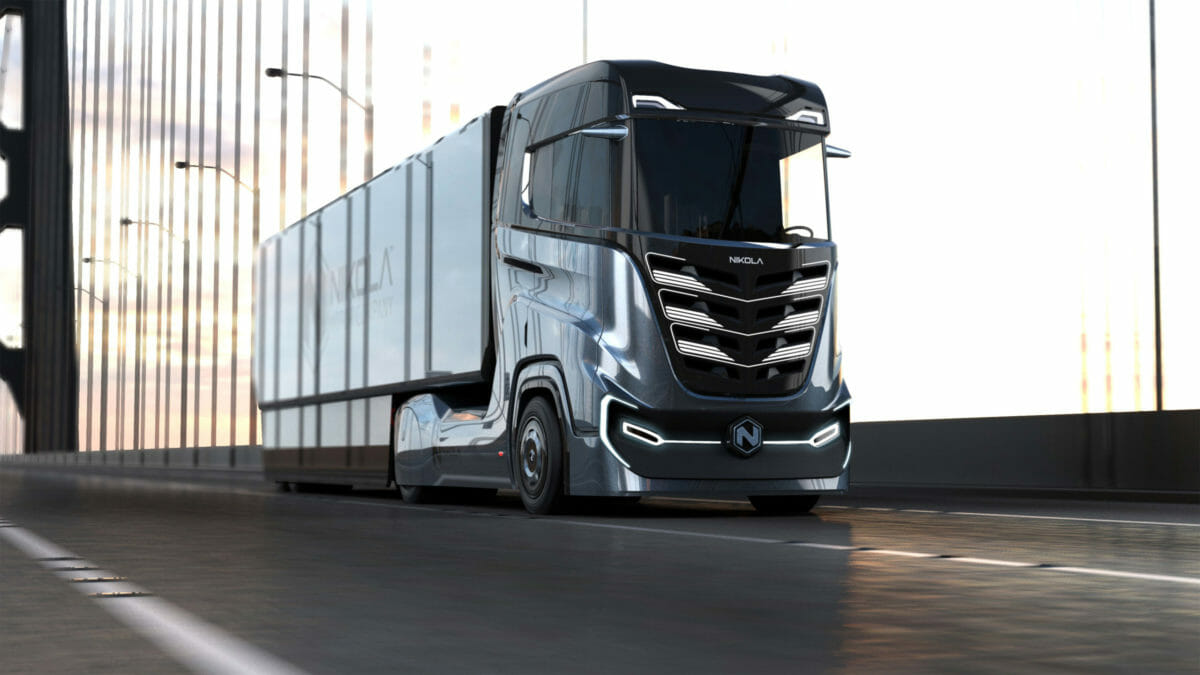 Shares of Nikola Corporation, which just began trading last week, are already up.

The most well-known name in electric vehicles is currently Tesla, named for the famous electrical engineer Nikola Tesla. However, in a surprisingly gutsy move, a newer electric vehicle company has appeared with the other half of the famous inventor’s name: Nikola Corporation.

Nikola deals in battery-electric and hydrogen-electric vehicles, not unlike Tesla. It was formed in 2015, but run as a private company until just recently. Back in March, Nikola announced a merger with VectoIQ, a public acquisitions company headed by Stephen Girsky, the former vice chairman of General Motors. After the merger succeeded, Nikola officially began trading last week on June 4, and so far, the numbers are promising.

During trading on Monday, the company’s stock value doubled, and at one point, even exceeded Ford’s valuation of $29.9 billion. This morning, that valuation increased another 20%, though due to current market volatility, those gains were scaled back to 10%. Still, it’s an impressive gain for such a young stock. One of the primary contributors to yesterday’s boom was an announcement from the company’s CEO, Trevor Milton, about the reserve date for Nikola’s new Badger truck.

We open up reservations for the most bad ass zero emission truck on June 29th. See the @nikolamotor Badger in person at #nikolaworld2020 this year. You’ll get to see a real operating truck, not a fake show truck. Expect stamped metal panels, functioning interior w/ hvac, 4×4, etc pic.twitter.com/SkY9zV0bbs

Despite its stock surge, Nikola does not currently foresee a profit until at least 2021, another similar position to Tesla. The willingness of investors to get on board with both companies despite this shows the promise of electric and hydrogen-powered vehicles, which is also reflected in the increasing value of hydrogen fuel cell makers like Plug Power and Bloom Energy. Nikola definitely has big plans in store, projecting a production of 30,000 fuel cell electric vehicle trucks by 2027.