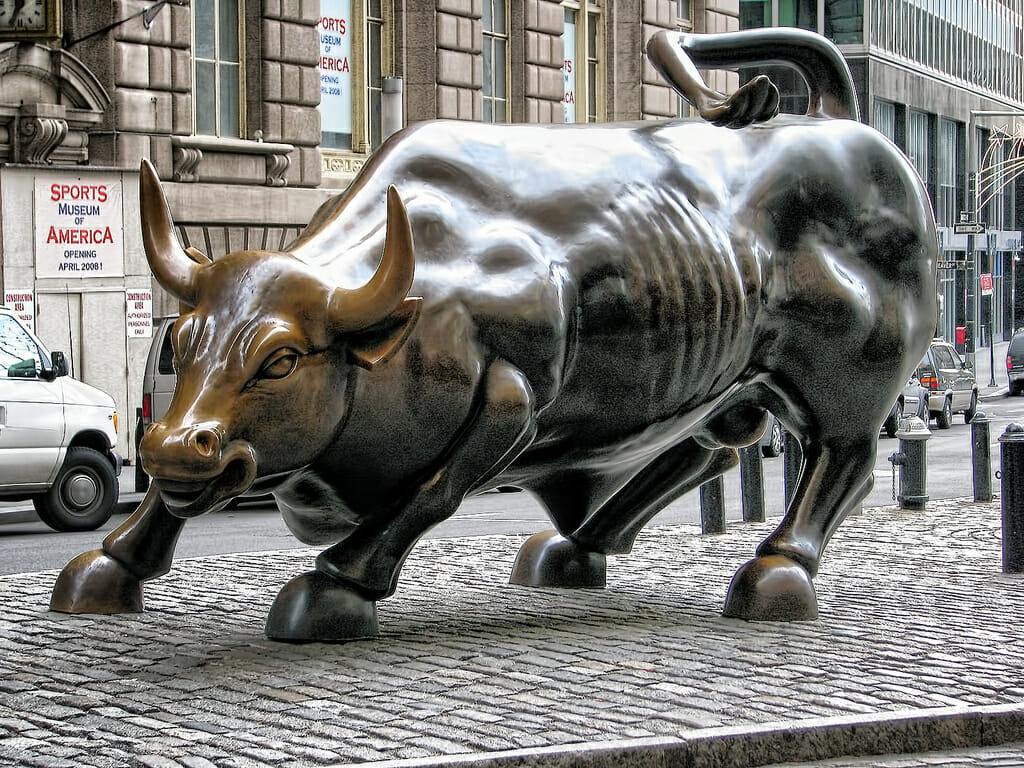 New York City has been reported to overtake London as the most appealing place for finance in the world according to a survey compiled for the Z/Yen global financial centres index. The GFCI uses several factors to consider the top 100 cities, such as the city’s access to high caliber workers, good infrastructure, and even lifestyle comfort.

The survey ranks New York in first, followed by London, Hong Kong, and Singapore. While London was historically at the top of the list, the upcoming British exit from the European Union is believed to have had an impact on the cities financial industry.

Britain voted to leave the European Union two years ago, and have been struggling to come to agreements on a deal for the exit that would maintain some of its trade arrangements with the continental Union. Many banks in London have shifted their business out of the city in order to keep access to the European Union trading partnership that members enjoy.

London has also seen a perceived drop in competitiveness to Asian cities in recent years as well, who have seen major increases in trade, business, and improvements in their people’s standard of living.