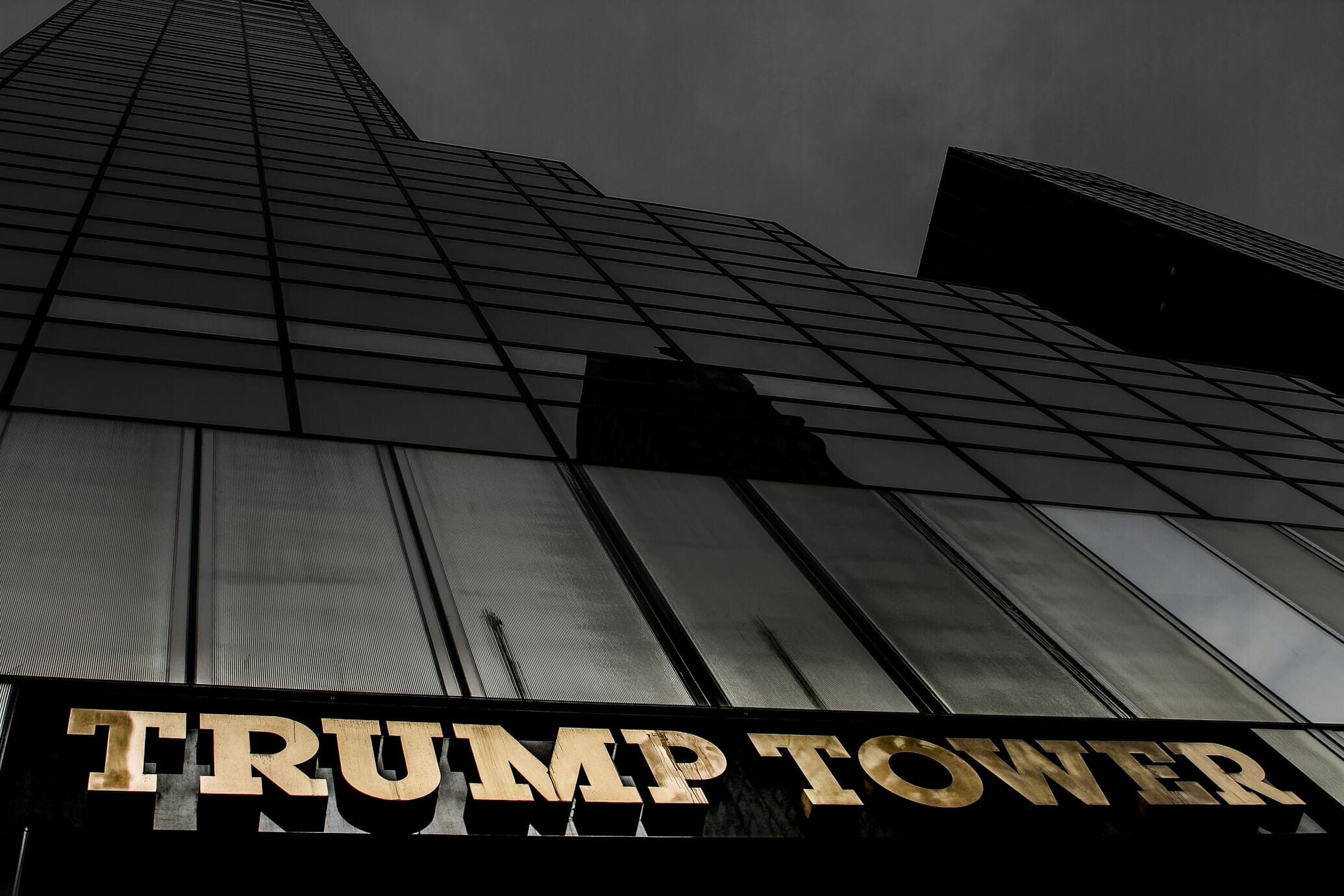 In the filing, investigators from the Attorney General’s office said that it “intends to make a final determination about who is responsible for those misstatements and omissions,” noting that “OAG requires the testimony and evidence sought herein to determine which Trump Organization employees and affiliates — and which other entities and individuals — may have assisted the Trump Organization and Mr. Trump in making, or may have relevant knowledge about, the misstatements and omissions at issue.”

The investigators added that “witnesses closest to the top of the Trump Organization have asserted their Fifth Amendment rights against self-incrimination. Certain others have professed faulty memories or asserted that they were following instruction from more senior employees.”

Letitia James said her office has “significant evidence” in its case against the Trump Organization and is turning up the heat on Ivanka and Donald Trump Jr. https://t.co/7BcLgMCAd3

“For more than two years, the Trump Organization has used delay tactics and litigation in an attempt to thwart a legitimate investigation into its financial dealings,” Attorney General James said in a separate statement. “Thus far in our investigation, we have uncovered significant evidence that suggests Donald J. Trump and the Trump Organization falsely and fraudulently valued multiple assets and misrepresented those values to financial institutions for economic benefit.”

“No one in this country can pick and choose if and how the law applies to them,” James added. “We will not be deterred in our efforts to continue this investigation and ensure that no one is above the law.”