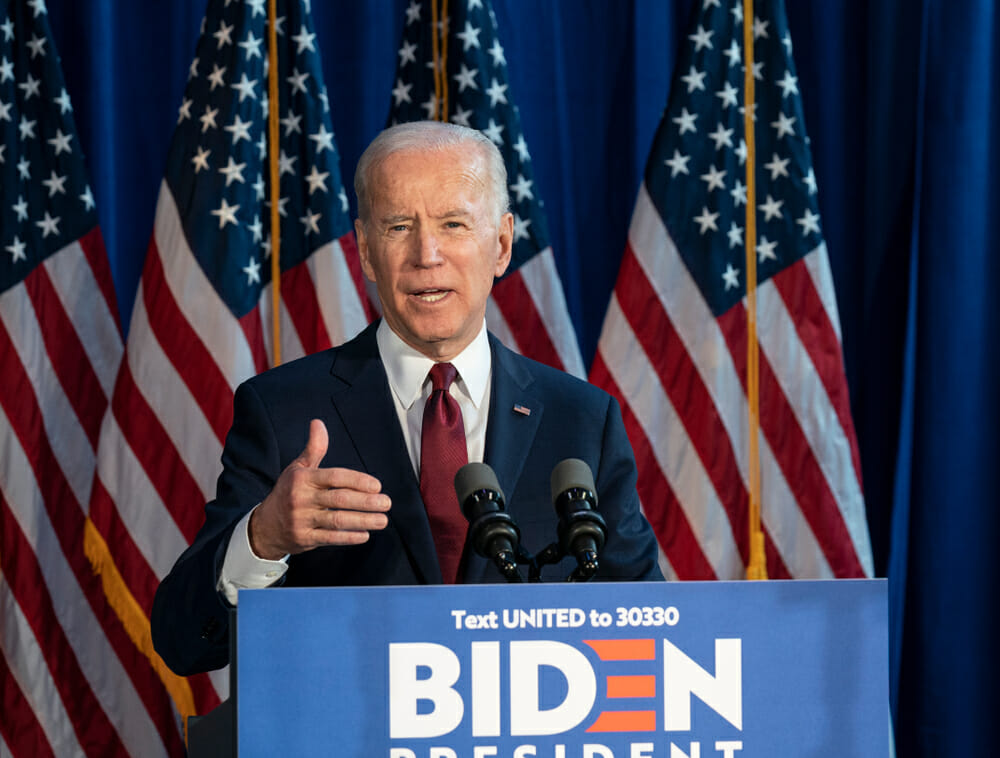 Yesterday, during a meeting of the White House Competition Council, US President Joe Biden proposed a series of new rules to be placed on the US air travel industry. These rules, if approved, would require the various air carriers to be more transparent with customers about their fees, specifically hidden fees for things like cancellations or checked luggage.

According to an early draft, the rule stipulates that air carriers “would have to disclose up front – the first time an airfare is displayed – any fees charged to sit with your child, for changing or canceling your flight, and for checked or carry-on baggage.”

Biden claimed that these new rules would improve competition between air carriers, which in turn would be beneficial for the industry at large. “Capitalism without competition isn’t capitalism,” he said. “It’s exploitation.”

Transportation Secretary Pete Buttigieg echoed Biden’s sentiment, stressing that anyone buying an airline ticket has a right to know the full extent of the service’s actual cost. “This new proposed rule would require airlines to be transparent with customers about the fees they charge, which will help travelers make informed decisions and save money,” he said.

President Joe Biden will announce a new initiative that would eventually allow consumers to see a more complete price on airline tickets — including baggage and change fees — before they buy.https://t.co/TOmFWii2m3

In a statement to CNN, trade group Airlines For America said that “A4A member passenger airlines – which are fierce competitors – already offer transparency to consumers from first search to touchdown. US airlines are committed to providing the highest quality of service, which includes clarity regarding prices, fees and ticket terms.”

“A4A passenger carriers provide details regarding the breakdown of airfares on their websites, providing consumers clarity regarding the total cost of a ticket. This includes transparency regarding taxes and government fees on airline tickets, which account for more than 20% of many domestic one-stop, roundtrip tickets.”