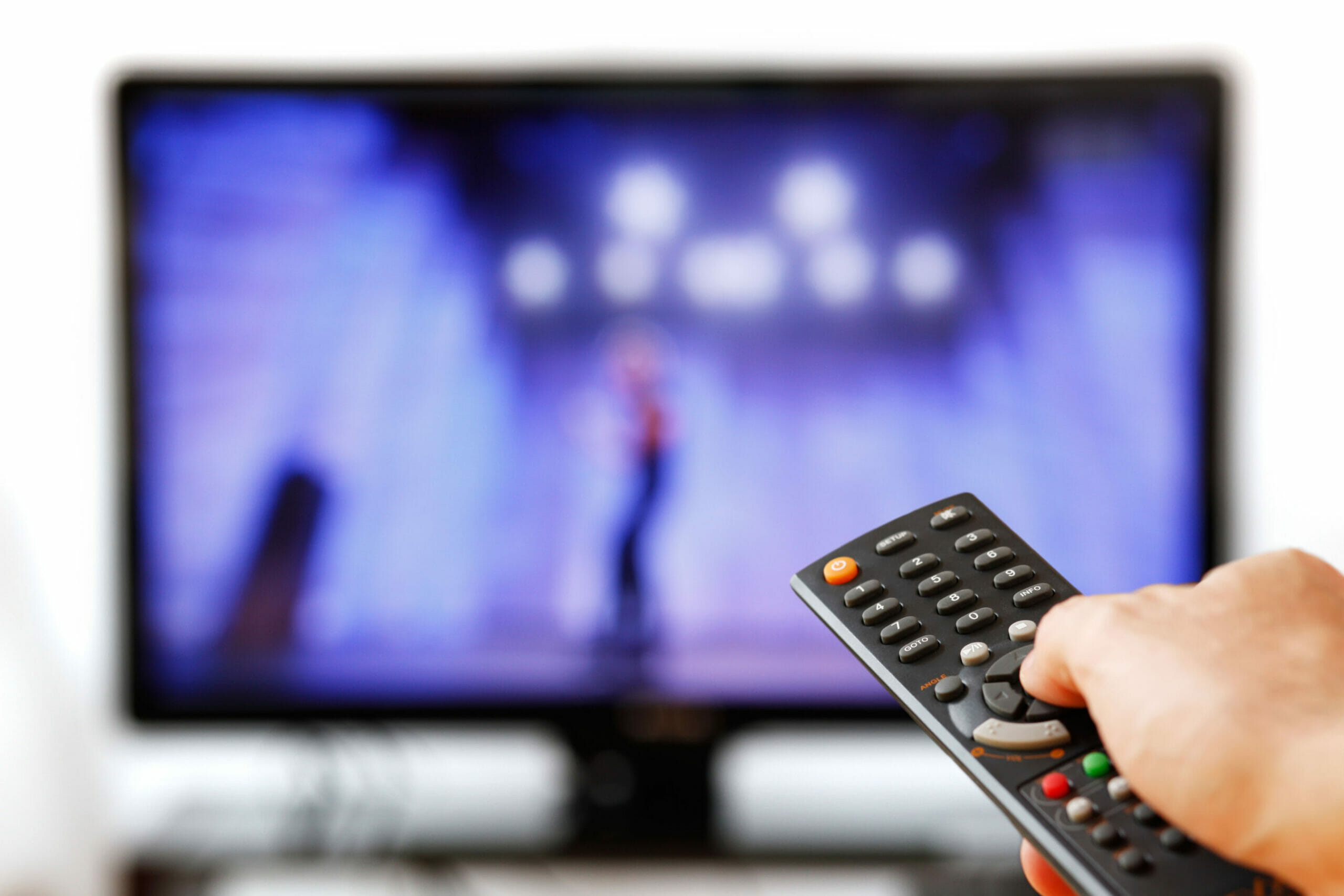 When the Obama’s signed their multi-million dollar deal to create original content with streaming company Netflix, stocks rose 4% for the company. The stock in total has risen almost 70% since the beginning of 2018, and signs show that the company will not be ceasing growth anytime soon.

Netflix has already exceeded their first quarter goals by making $290 million dollars in profit this year, and the streaming service in total has amassed over 125 million subscribers worldwide.

While the Obama deal was the push that Netflix needed to beat Disney in market worth, there’s no denying that the continued production of original content has sparked investor interests. Netflix has also signed recent celebrity deals with Idris Elba and Ryan Reynolds, likely following the success of Reynold’s most recent film, Deadpool 2.

Regardless of total worth, the powerhouse staple of streaming services shows no sign of stopping anytime soon.