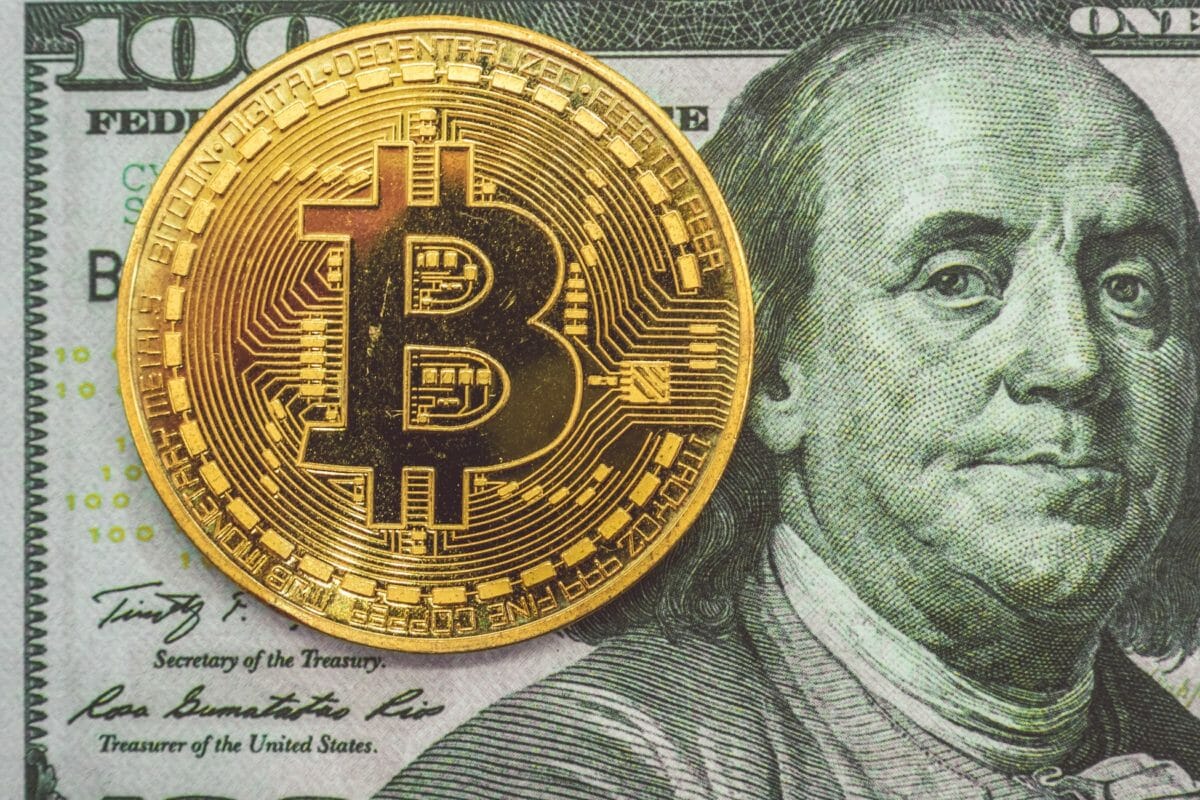 Tesla may walk back its previous denial of cryptocurrency.

Earlier in the year, electric automotive manufacturer Tesla announced it would begin accepting Bitcoin as payment for its products and services with the blessing of its CEO, Elon Musk. However, that decision was overturned several months later when Musk expressed concerns about the environmental impact of cryptocurrency mining, caused by the massive energy load of crypto-mining computers. It seems, though, that Musk has changed his tune once again.

“It looks like bitcoin is shifting a lot more towards renewables,” Musk said during a livestream discussion with Twitter founder Jack Dorsey on Wednesday. Musk did not cite any evidence of this assumption.

“I wanted to do a bit more diligence to confirm that the percentage of renewable energy usage is most likely at or above 50%, and that there is a trend towards increasing that number, and if so then Tesla would resume accepting bitcoin,” Musk continued.

“Most likely the answer is that Tesla would resume accepting bitcoin. Most likely,” said Musk.

Following this statement, the value of bitcoin unsurprisingly surged by over $32,000. This is normal, as whenever one of the world’s billionaires, especially Elon Musk, makes a comment on the status of a cryptocurrency, its value fluctuates wildly. Some analysts have even speculated that this was a deliberate move by Musk to increase the value of his own bitcoin holdings, though he was dismissive of this notion.

“The three things I own outside of SpaceX and Tesla—and obviously Neuralink and Boring Company—of any significance are bitcoin by far and some ethereum and some doge,” Musk said.

“If the price of bitcoin goes down, I lose money. I might pump, but I don’t dump,” he continued. “I definitely do not believe in getting the price high and selling or anything like that.”