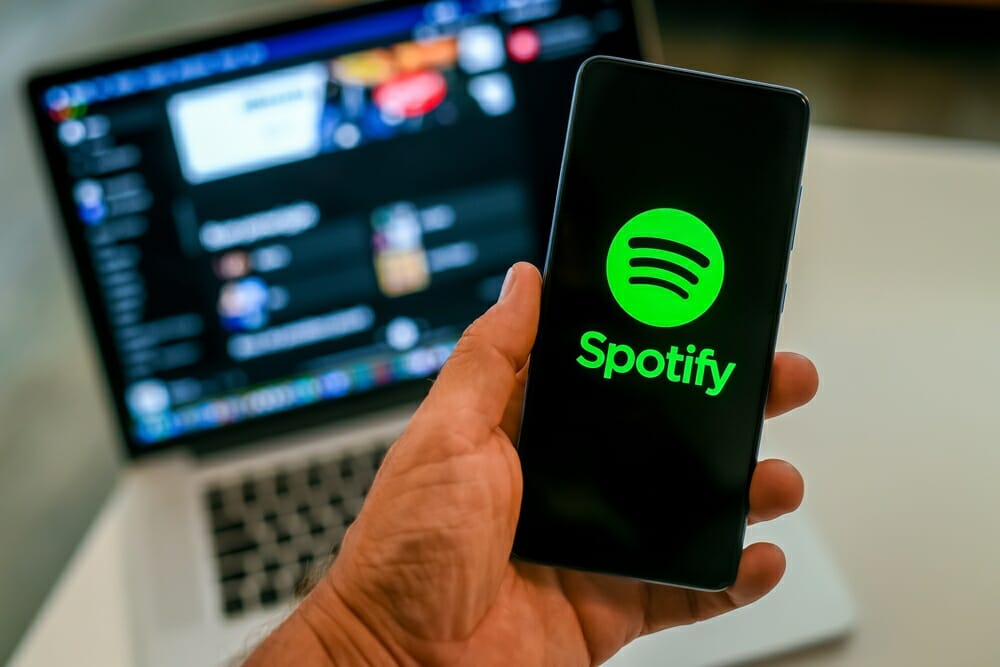 Over the last few months, several of the world’s largest tech companies have been experiencing a major contraction in profitability as pandemic-era boosts begin to even out. When people were isolating at home, tech companies enjoyed a major boon, hiring more staff to keep up, but as in-person shopping and interaction have returned, those highs have become unsustainable, necessitating cutbacks.

The latest tech company to get hit with cutbacks is music streaming service Spotify, which announced this week that it will be laying off approximately 6% of its global workforce. For reference, as of a September report, Spotify has a global worker population of roughly 9,800.

“Like many other leaders, I hoped to sustain the strong tailwinds from the pandemic and believed that our broad global business and lower risk to the impact of a slowdown in ads would insulate us. In hindsight, I was too ambitious in investing ahead of our revenue growth,” said CEO Daniel Ek in a letter to employees.

Spotify says it will lay off 6% of the music streaming company’s workforce, making it the latest big technology company to announce a sizable reduction in payrolls as the U.S. economy slows. https://t.co/OgUF1H43Hg

According to Ek, these layoffs, which amount to around 590 jobs, are meant to optimize the company’s decision-making process and generally improve efficiency. Ek also noted that there was a financial element to the decision, as last year, Spotify’s total operating expenses were double that of its revenue.

“That would have been unsustainable long-term in any climate, but with a challenging macro environment, it would be even more difficult to close the gap,” Ek said. “As you are well aware, over the last few months we’ve made a considerable effort to rein-in costs, but it simply hasn’t been enough.”