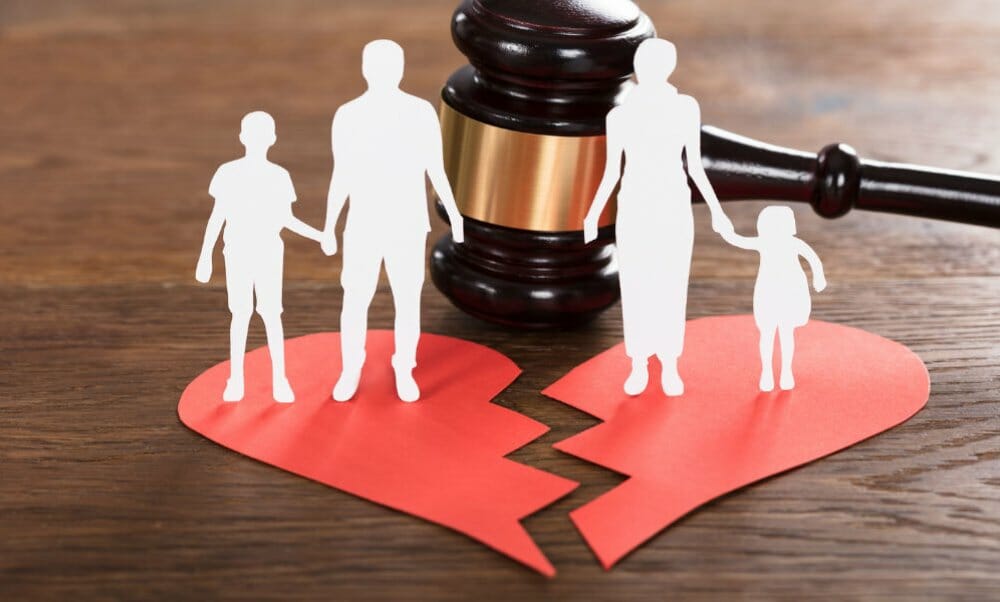 When it comes to the sad topic of divorce, money problems are the most commonly cited reason.

Money is the thing couples argue about the most, so it’s probably best to make sure you marry someone with a similar mindset to yourself when it comes to finance. This might sound cold, but money worries already make more than half of Americans lose sleep. Money and stress are close relatives that follow each other around everywhere. Knowing this, Business Insider compiled data from a range of experts in finance and relationships and they narrowed down the money problems that end in divorce and why.

Among the financial problems tearing couples apart, there’s the problem of opposing views of money. If you don’t have at least one talk about money with a person you plan on marrying, you’ll inevitably run into problems after tying the knot. Again, this isn’t the most romantic topic, but if one partner is a penny pincher, and another has a “live in the moment” attitude when it comes to money, there won’t be much romance in the end anyway. Likewise, if both parties to a relationship have seriously opposed financial priorities, disagreements can lead to more serious problems. This is also why, if two partners want to get along, they have to discuss major purchases together and not make major financial decisions on impulses.

Another money problem that gets couples in a mess is financial dishonesty. Just like cheating, hiding your finances from your partner has been shown to have serious consequences to a relationship. It’s normal to feel an urge to hide debts, but when you’re in the same boat as your partner, hidden debts, gambling problems, and secret bank accounts can cause serious issues. This runs counter to one of the other major money problems; inability to compromise on financial matters. So, should you hide your finances, or should you go through the trouble of compromising (which often means arguing)? The hard truth is that you should talk about this issues long before marriage in order to avoid a catastrophe.