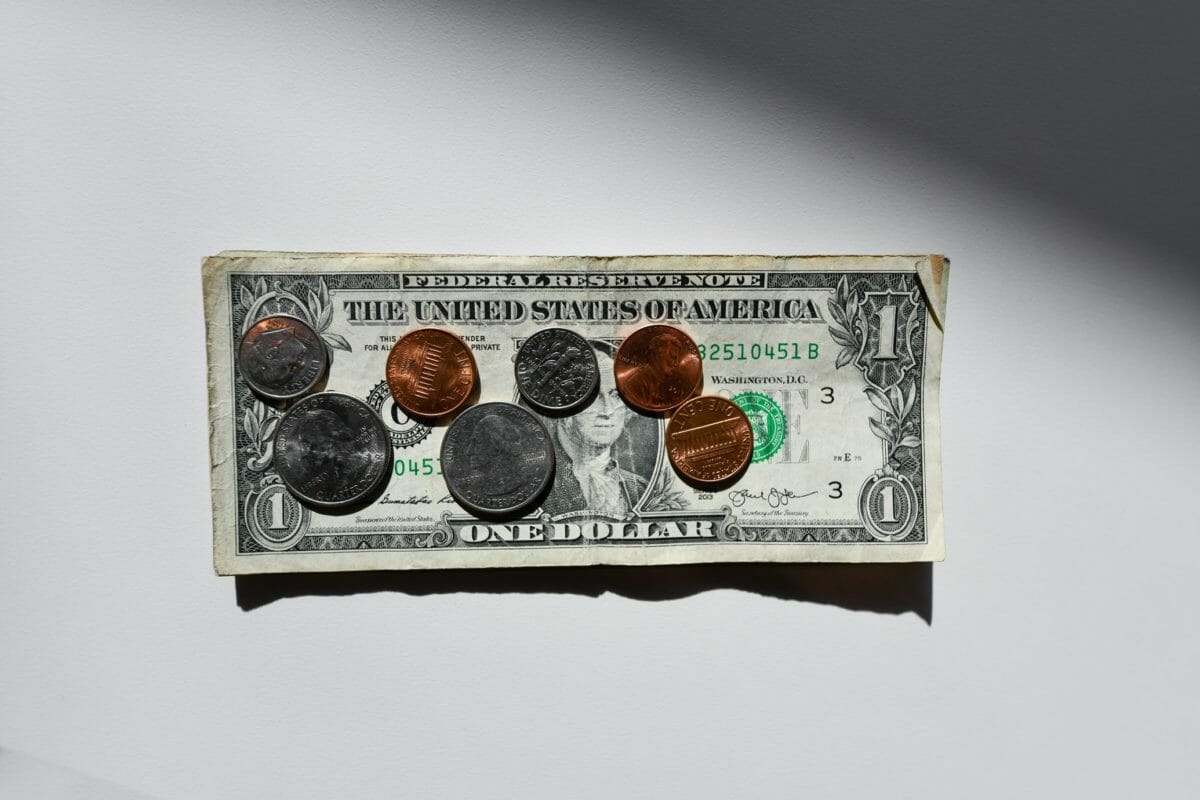 Negotiation is all about what you do and don’t say.

Asking your boss for a raise is pretty much a universally unappealing prospect. You basically have to re-pitch yourself to your boss as an asset to the company, except you have to do it even better than when you were first hired on. Your success can depend heavily on the state of your company and your boss’s mood, but while you can’t do much about that first thing, there are ways you can subtly influence the second thing. No, I’m not talking about kissing up and bringing free donuts, I’m talking about presenting an air of competence and confidence when you pop the question.

The first rule of asking for a raise is to avoid passive language. Don’t say things like “I think,” “I hope” or “I wish.” Hopes and wishes are for Disney princesses, and you ain’t a Disney princess. You need to speak in clear, confident terms. “I deserve this because” so on and so forth. “Based on my experience, I expect” yadda yadda yadda. You need to do some research prior to the meeting to see what someone in your position is earning elsewhere, and make your boss believe that you deserve that kind of payment.

The second rule is to provide concrete terms. If you successfully get your foot in the door and your boss asks how much you want to make, don’t just say “I dunno, just more money.” That’s an instant death sentence. Children ask for “more money.” Adults speak in absolutes. You need to provide an exact salary range that you would be happy with receiving.

The third and final rule is not to let the issue drop unceremoniously. Even if you get shot down, don’t just walk away with your tail between your legs. Ask your boss when you could raise the issue again. Make it clear you’re not being wishy-washy about this; you need that raise, and you’ll do what’s necessary to get it.