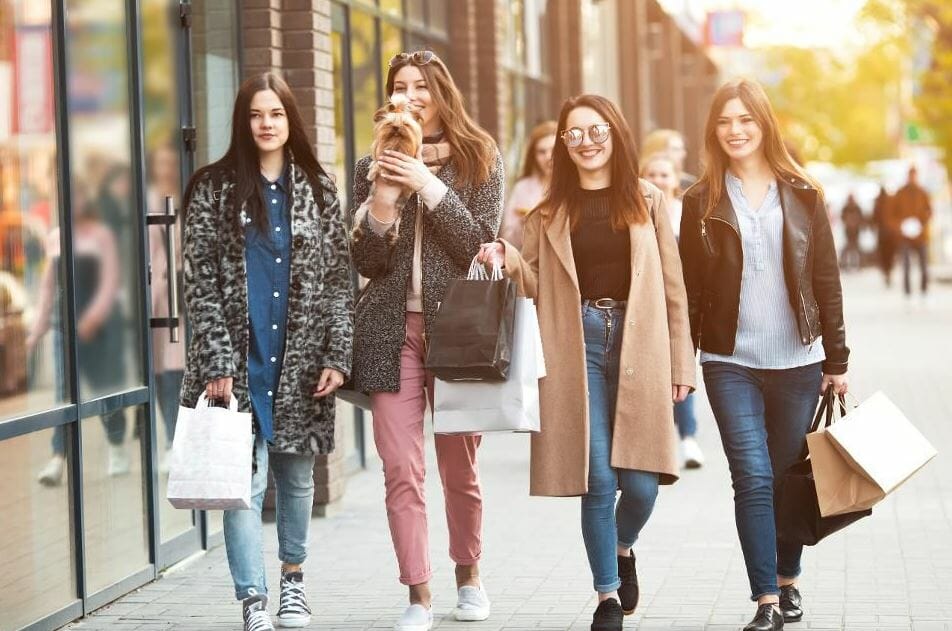 A decade after the recession, Millennial spending habits have changed.

Millennials spend money in ways their parents and grandparents didn’t and the reasons are related to the new economic reality that they face.

Recession-scarred millennials are often fearful of credit, especially seeing as many millennials are drowning in student loan and credit card debt. Nick Molnar, the CEO of one of Australia’s fastest-growing fintech companies, explains, “During the 2008 financial crisis, I had just turned 18 and the message that went around society was: ‘Don’t spend money you don’t have.” Now, millennials are taking interesting steps to pay for basic products like clothes. “The millennial generation started spending money differently from any previous generation because of that life-defining moment at the time that they became an adult, it meant that they preferred to spend their own money because they didn’t want to engage in credit and interest-bearing loans,” Nick told Business Insider.

Because of the new economic reality faced by millennials, Nick launched Afterpay, a service that allows you to buy a product now and pay for it later. It allows consumers to pay for their purchases in a series of smaller installments. For example, if you want to buy a new shirt that costs $50, you could pay $10 per week over the course of five weeks. Afterpay is free for the customer, as they make their money from retailers, who spend 4%-6% of each purchase to Afterpay. This allows millennial consumers to afford things they normally wouldn’t be able to, while also bringing retailers much-needed business.

Since its launch, Afterpay has become incredibly popular and has spread to the UK and US. Over 6,500 retailers have signed up for the service in the last 15 months, including several big brands like Levi’s.