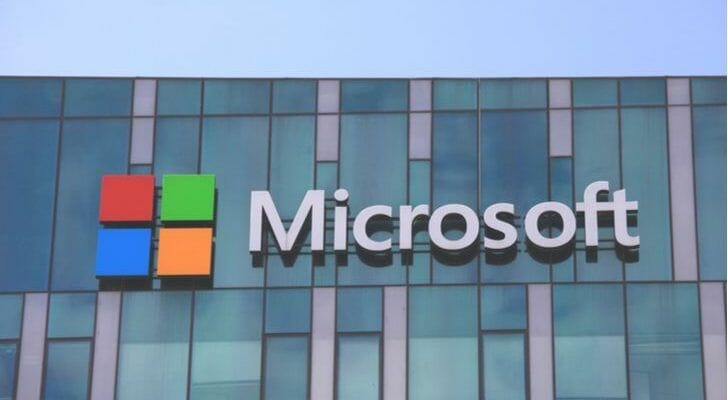 Microsoft (MSFT) finished Friday at over 1%, pushing the stock to a new all-time high.

There were a lot of big movers in the Dow on Friday, with tech companies being responsible for much of the movement.

While Microsoft (MSFT) made the news for a historical achievement, Boeing (BA) and Intel (INTC) stocks were also higher. Boeing stocks bounced back up amid high hopes for a fast 737 Max software update. The NASDAQ was up 0.9% while the Dow Jones and the S&P 500 were each up 0.6%.

The top stocks on Friday included Microsoft, which rose 2% and reached a new height. Intel shares were also up 2%, while Ulta Beauty (ULTA) and Broadcom (AVGO) also performed very well.

On the flip-side, shares in both Tesla and Adobe have slumped significantly. Adobe saw shares slip 4.5%, while Tesla fell by a solid 5%. The Tesla Model Y Crossover SUV didn’t impress investors enough to keep shares up.