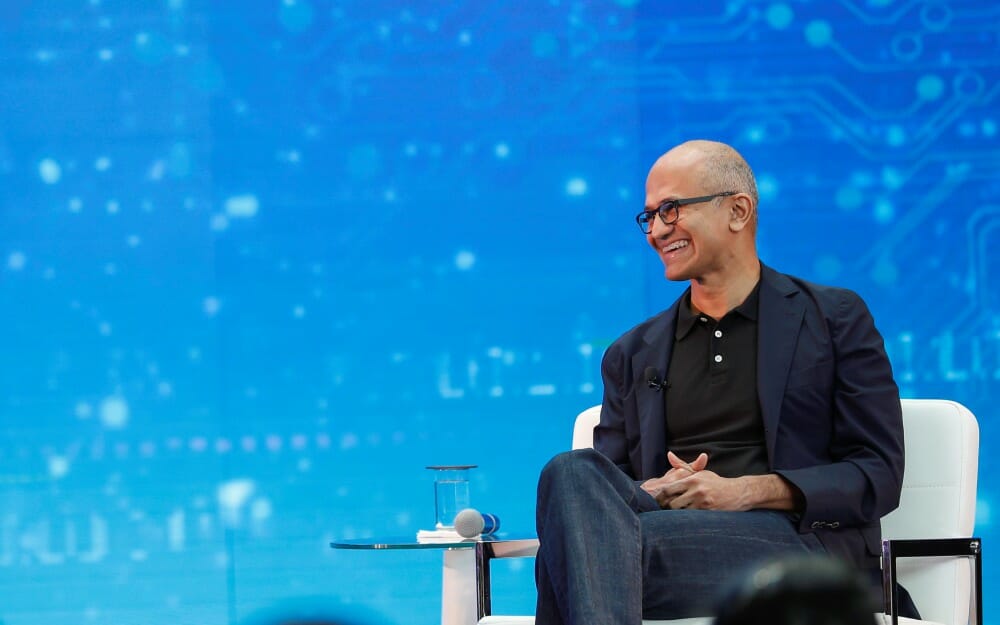 Last valued as a 2 billion dollar coding company in 2015, GitHub has just been acquired by Microsoft for a whopping 7.5 billion dollars. GitHub previously helped software developers such as Apple, Google, and Amazon integrate new technologies into devices. Instead of going public, GitHub said they felt inclined to sell to Microsoft due to the direction the company was going in their investments towards open-source technology.

The goal of this acquisition is to help Microsoft work more closely between software and hardware developments to create innovative technologies for their future devices. However, the fact that now Microsoft has sole ownership of a company that huge tech competitors relied on, it will cause a rift in the tech world as Apple, Amazon, and others scramble to find a new coding company to rely on.

The deal made for $7.5 billion was made all in Microsoft stock and was in the talks last Friday, but did not become official until early this Monday morning.