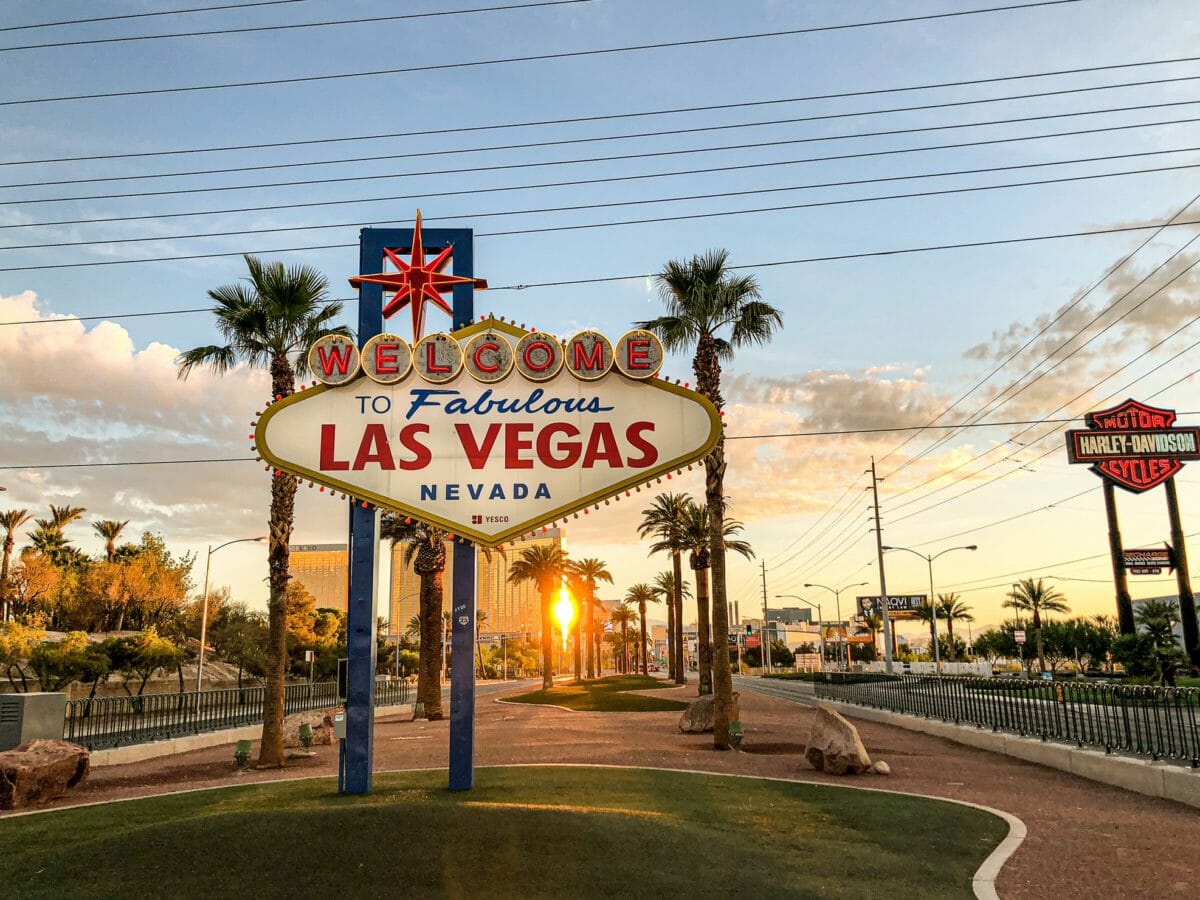 One of Vegas’ most famous casinos is changing hands.

Across the glittering Las Vegas Strip are numerous casino resorts, a good number of which are owned and operated by MGM Resorts International. One of the most well-regarded of these properties is the Mirage, which has been in operation since 1989 and under MGM’s ownership since 2000. However, MGM is looking to expand its operations elsewhere and is in need of some cash. Since it already owns so many properties on the Strip, they’ve decided it won’t hurt to part with one.

During an earnings call last night, MGM announced that they would be selling the Mirage in its entirety, though it didn’t specify any prospective buyers or offers. According to MGM Resorts CEO Bill Hornbuckle, they’re already in the “early stages of a process to sell the operations” of the casino. “Doing so will allow us to maintain our existing Las Vegas exposure while focusing on the complementary and diverse nature of our offerings in our hometown,” he said.

“There’s 77 acres, much of it’s really undeveloped in the context of what could be there,” Hornbuckle said. “As we look at capital allocation and we look at the notion of diversification, we have enough of Las Vegas.”

MGM Resorts is putting the Mirage casino in Las Vegas up for sale https://t.co/UwTkP5dfko

MGM isn’t pulling out of Vegas as a whole any time soon. They’re still maintaining ownership of several prominent casino resorts, including the Mandalay Bay and Bellagio, and also recently announced their intent to purchase the Cosmopolitan for $1.6 billion. As for the money they’ll get for the Mirage, MGM is planning to invest it in a sports betting venture here in the United States, as well as a new casino resort located in Osaka, Japan.