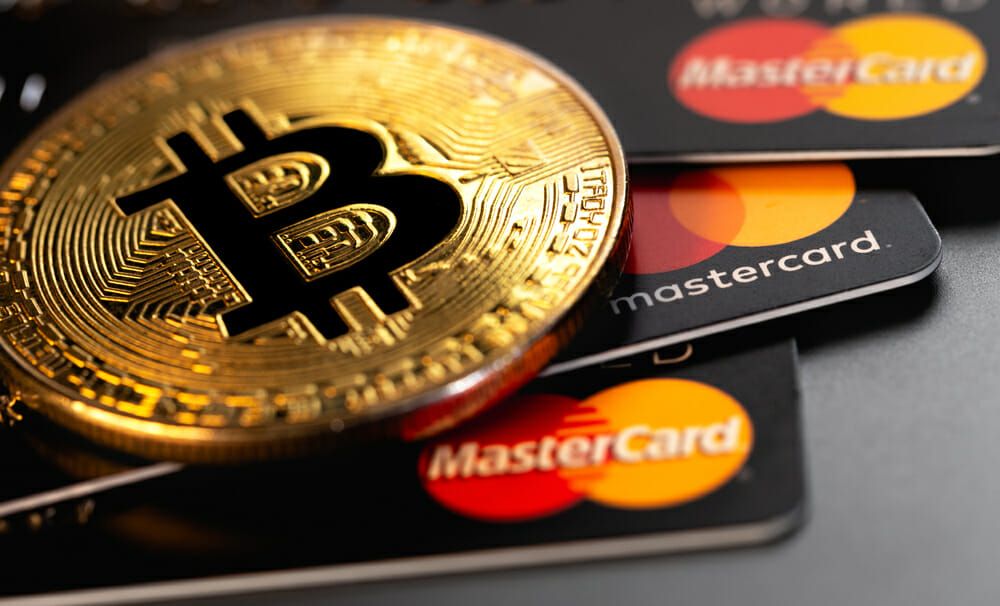 Since the beginning of 2022, general interest in cryptocurrency, both as a trading medium and as a form of payment, has taken some hits. Values have fluctuated wildly, especially on the heels of major world events, and many financial institutions have cooled on the notion of utilizing it in any official capacity. That said, crypto, especially Bitcoin, still has many users and many units, and Mastercard wants to help those users maximize their usage.

Mastercard announced this morning that they have teamed up with crypto trading platform Paxos to launch a new initiative that would facilitate the easier trading of cryptocurrencies. The goal here is to convince America’s various financial institutions and banks to join in on this new service, offering crypto exchanges while Mastercard and Paxos handle the lion’s share of the logistical work.

“There’s a lot of consumers out there that are really interested in this, and intrigued by crypto, but would feel a lot more confident if those services were offered by their financial institutions,” Mastercard’s chief digital officer, Jorn Lambert, told CNBC in an interview. “It’s a little scary to some people still.”

“It would be shortsighted to think that a little bit of a crypto winter heralds the end of it — we don’t see that,” he said. “As regulation comes in, there is going to be a higher degree of security available to the crypto platforms and we’ll see a lot of the current issues getting resolved in the quarters in the years to come.”

Lambert is of the belief that crypto is only a few steps away from becoming a true mainstream institution, but it can’t get there without the assistance of the current banking paradigm. “It’s hard to believe that the crypto industry will truly go mainstream without embracing the financial industry as we know it,” Lambert said.