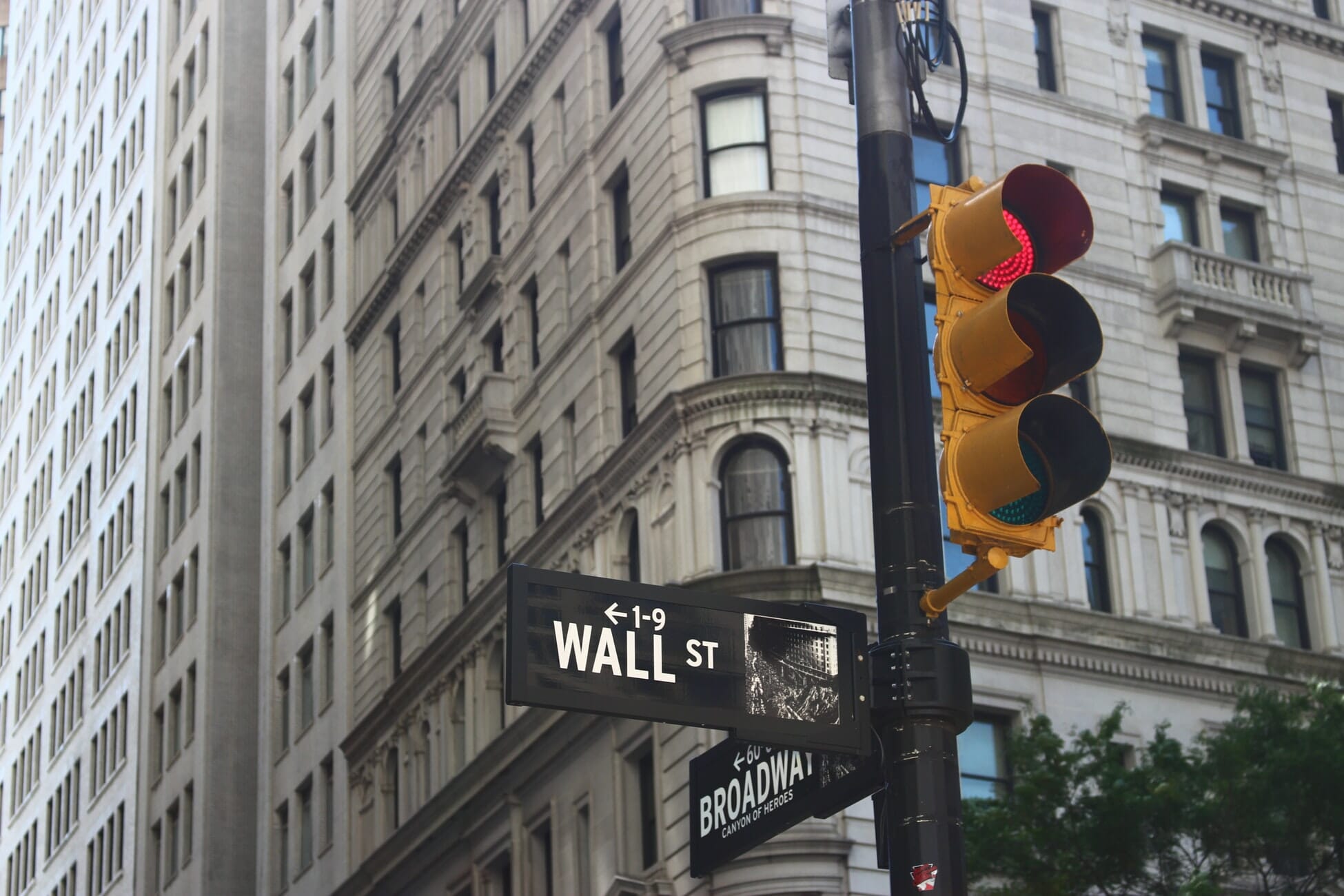 The “Biden Boom” has propelled the stock market to new highs.

After inheriting an economy both struggling in general and under immense immediate pressure from the COVID-19 pandemic, President Joe Biden had his work cut out for him to begin the restoration process. However, according to new statistics, it seems he has successfully met the challenge head on, as the US stock market has seen greater gains in Biden’s first 100 days than in the initial periods of any of his predecessors over the last 80 years.

The effort to vaccinate the populace against the coronavirus, as well as the new $1.9 trillion stimulus bill, have begun to restore consumer and investor confidence in the US economy, contributing to what has become colloquially known as the “Biden Boom.”

Wall Street analysts are expecting one of the largest surges in US GDP since the Reagan administration as the labor market restores its lost jobs and the country edges closer toward full reopening.

“What we have seen since Biden took office is that consumer confidence has consistently increased over that period of time,” said John Leer, an economist with the polling firm Morning Consult. “That increase in confidence is occurring not only among Democrats, but among Republicans.”

However, while confidence is riding high right now, some economists have cautioned that inflation may loom once the high of restoration wears off.

“We were providing demand well in excess over the next couple of years of any plausible estimate of the economy’s potential to produce, and that meant substantial price increases,” former Treasury Secretary Larry Summers said last week. “All the signs are for inflation starting to break out.”