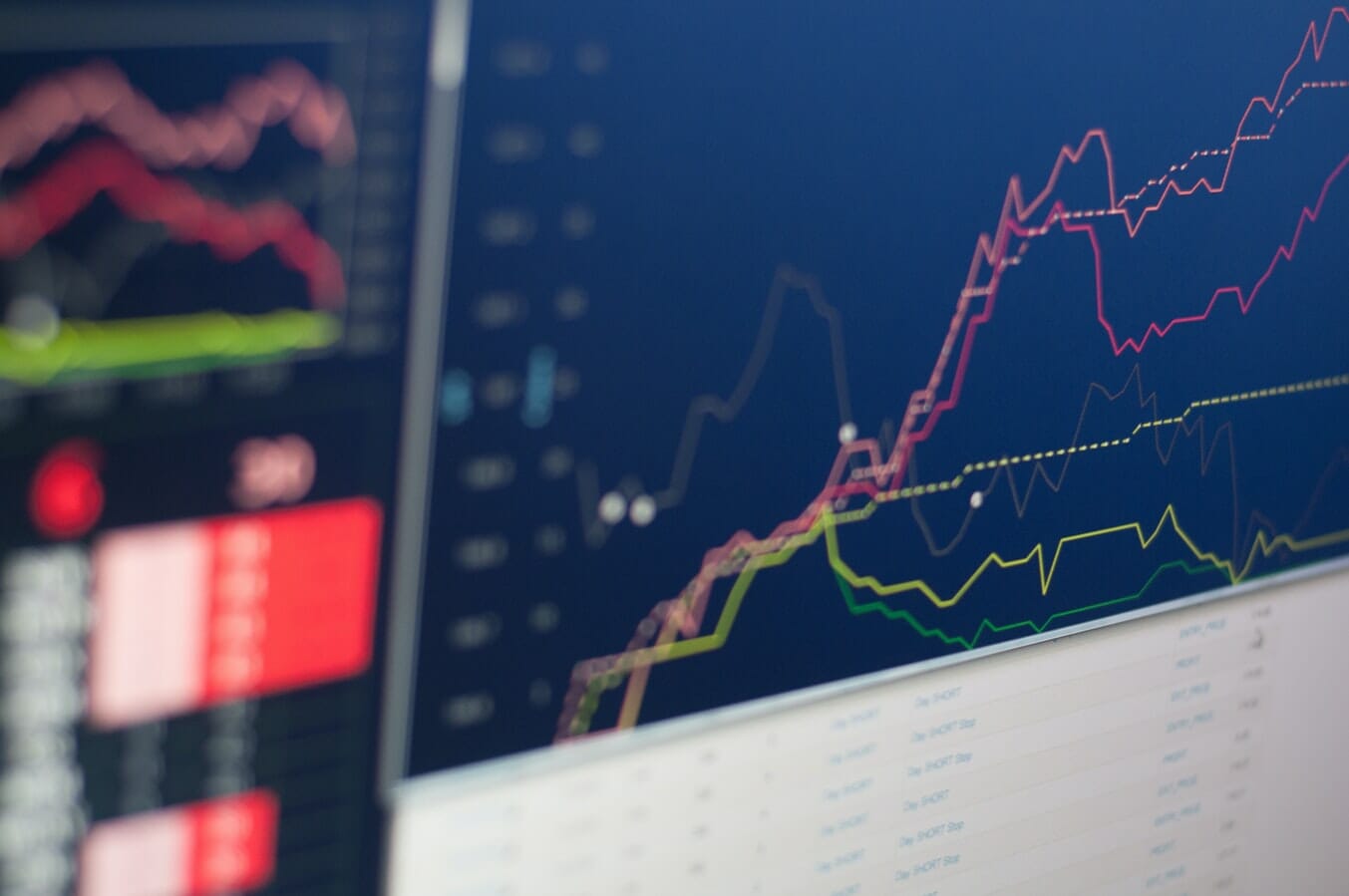 Warren Buffett’s gauge of choice is riding too high for its own good.

The “Buffett indicator,” named after investment guru Warren Buffett, is Buffett’s method of choice for gauging the current overall status of the stock market. The way it works is that it takes a country’s quarterly GDP, which is then divided by the total market capitalization of the country’s publicly traded stocks. It’s a good way of determining the market’s value against the overall strength of a country’s economy.

The Buffett indicator is currently riding surprisingly high, shooting past 180% on Tuesday and sitting within striking distance of Q2’s 187% high. That’s a big jump from the 170% the indicator was sitting at at the beginning of November. However, while this may seem like good news on the surface, the surging indicator could be an omen of a future stock market crash.

On several occasions in the past, including the dot-com boom and the period right before the 2008 recession, the Buffett indicator also ran quite high, which was then immediately followed by a prolonged and intense stock market crash. The COVID-19 pandemic has scrambled many aspects of normal trading, as well as generally lowered the United States’ GDP, so it is possible this could be an outlier situation. Buffett himself has admitted that the indicator is not infallible, since it compares stock values to the GDP of previous quarters, and profits from US companies don’t always directly contribute to the US economy or GDP.

Nevertheless, stocks are still on the rise to potentially untenable levels. If prices continue to rise on their current trend, trading will likely lock up, and a crash will be imminent.