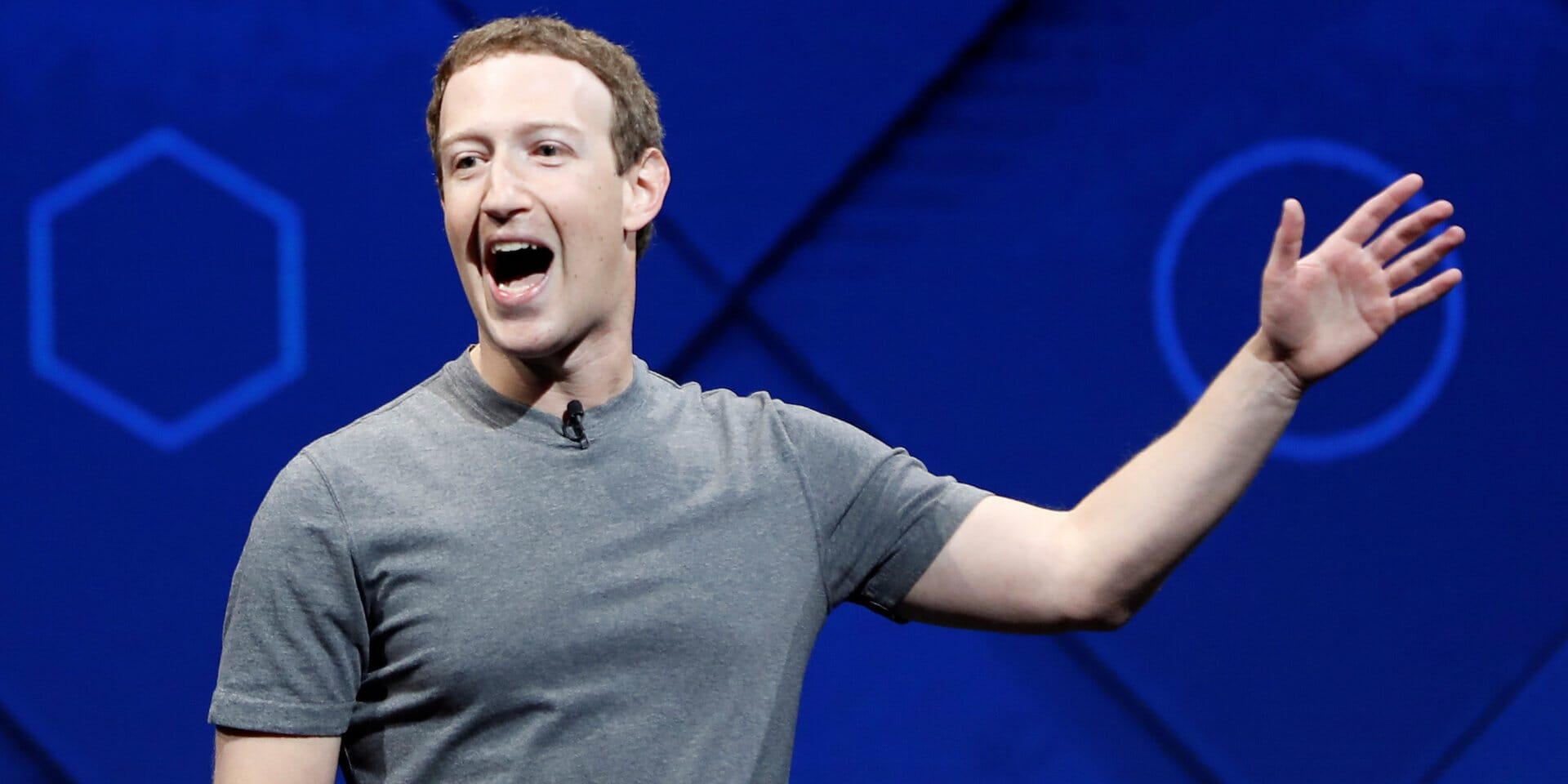 The 1.6 million shares he just sold landed Zuckerberg $296 million, driving his total profits from shares in his own company to over half a billion dollars for 2019.

Zuckerberg’s recent transactions were reported by CNBC after SEC filings revealed the CEO’s most recent business. The publication also made note of the fact that Zuckerberg hasn’t sold any of his Facebook stock since April. All the same, he’s sold 2.9 million shares so far this year, bringing the total value of his 2019 sales to $526 million. Despite how serious a move like that would seem to most, it’s still not very much when compared to the 28.9 million stocks Zuckerberg sold last year for $5.3 billion.

While it’s unclear what the purpose of this last sale was, Zuckerberg has explained before that he sometimes likes to dump Facebook shares to pay for his and his wife’s philanthropy efforts. More specifically, he also mentioned two years ago that he planned on selling 35-75 million shares over an 18-month period for this reason. At the time, Facebook’s shares were high enough to net this kind of sale a total of over $12 billion, according to Business Insider Prime. In the long run, Zuckerberg has expressed his intention to sell up 99% of all of his shares in his company.