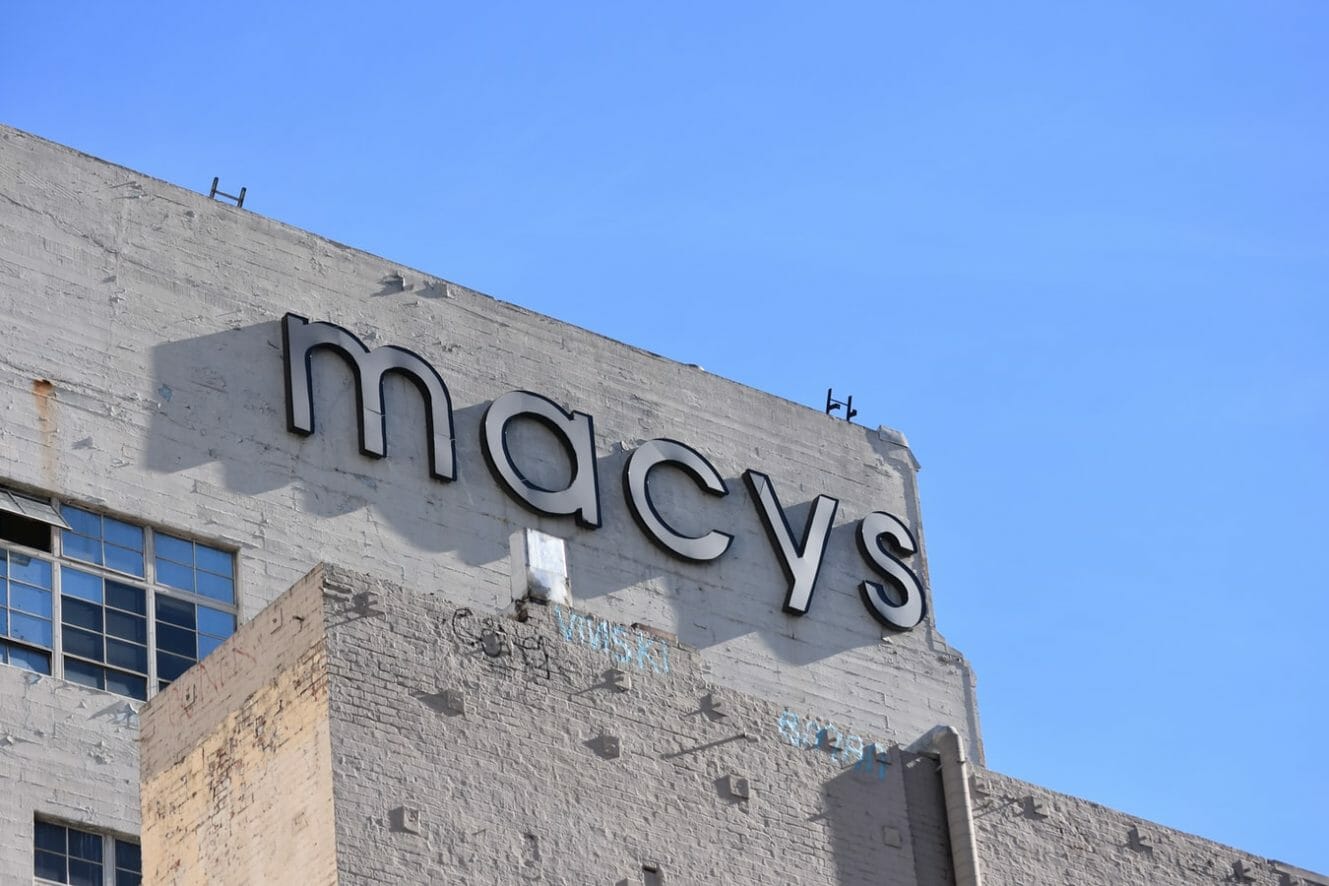 The upscale retailer has a difficult road ahead of it.

Early today, retail chain Macy’s gave their Q3 report, and the numbers are less than satisfactory. According to the report, in the last quarter in-store sales dropped by at least 20%, with overall net sales down by $1.18 billion compared to the same time last year. Digital sales managed a slight increase of 27%, but that increase is not enough to offset the losses in physical storefronts.

As a result of this report, Macy’s share value dropped by 3% during morning trading, resulting in a per-share loss of 29 cents. Altogether, that’s a net loss of $91 million. While these numbers are worrying, Macy’s did technically beat analyst expectations on their net revenue, albeit barely.

As an upscale retailer focusing on brand-name clothes and formalwear, Macy’s is in an especially tumultuous position during the COVID-19 pandemic. With many people still remaining in their homes, discouraged from attending large-scale events, the clothing market mindset has generally shifted to casual, comfortable clothes that can be worn around the house. Due to this lack of interest, as well as the general loss of business facing the retail industry at large, Macy’s has been forced to close many underperforming locations.

What business Macy’s has maintained has been heavily contested by big-box stores such as Walmart and Target, which have been expanding both their formal offerings and online storefronts. However, while things aren’t ideal for apparel, according to Macy’s CEO Jeff Gennette, sales of jewelry, fragrances, and home furnishings have managed growth in the double digits compared to the same time last year.

With the Black Friday and Cyber Monday weekend only a week away, Macy’s, along with other retailers in a similar position, will need to develop a strategy to draw in customers en masse to make up for these substantial losses.