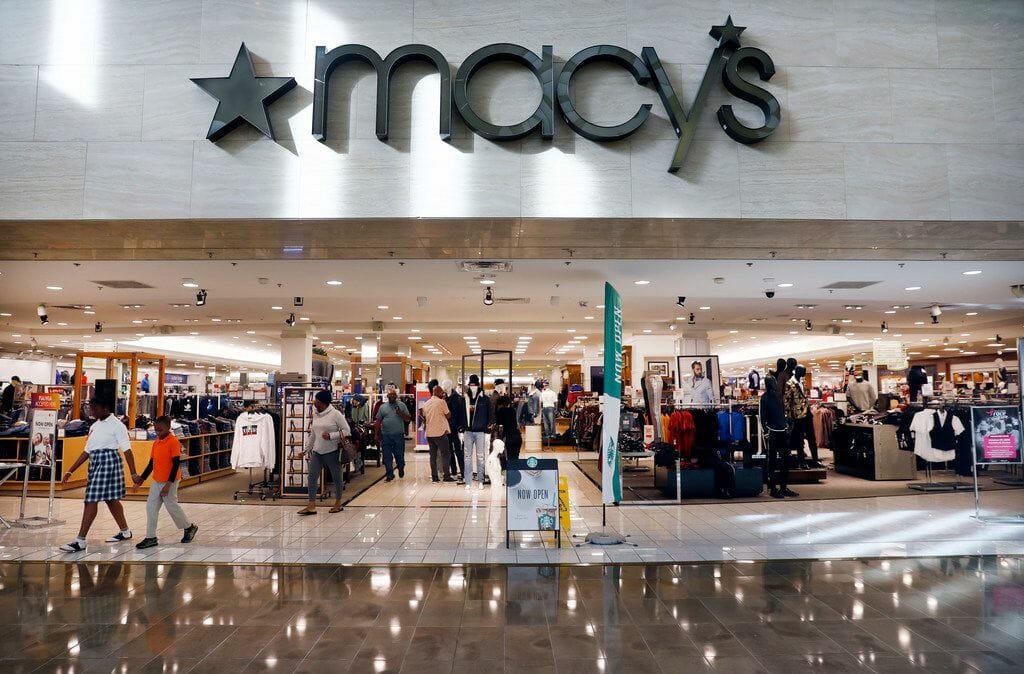 Following a quarter of poor performance, Macy’s has lowered its profit forecast for a second time leading up to the holidays.

Macy’s has cut its annual profit forecast for the second time in 2019. The company blamed a slow year for international tourism and lower foot traffic in malls for their troubles. Shares fell 4% in market pre-trading on the news. However, Macy’s isn’t alone in its challenges. The company was the second after Kohl’s to cut its outlook this week, leading up to the holiday shopping season.

Apparel retailers and department stores like Macy’s have been facing new challenges recently. There has been a massive consumer shift towards big-box retailers like Walmart and Target, and of course towards online orders, especially to Amazon. Target actually raised its profit forecasts earlier this week.

Macy’s is now being faced with some harsh numbers. Comparable sales were down 3.5% as of November 2nd, while analysts had only expected a 1% drop. As for Macy’s reasons, there was in fact a significant drop in international tourism, which is one of the largest drivers of Macy’s sales. The company has reduced its adjusted profit forecast 50 $2.57-$2.77 per share, down from $2.85-$3.05 per share. Their adjustable net income forecast fell from $0.27 per share down to $0.07 per share.